Warp Charge on the OnePlus Buds promises 10 hours of battery from 10 minutes of charging.

OnePlus Buds have been launched in India, priced at Rs. 4,990. The company's first true wireless earphones have been launched alongside the highly-anticipated OnePlus Nord smartphone, and bring the company into a new wireless audio category that has been seeing numerous launches in the past few months. The new earphones will be available in three colour variants — white, grey, and blue. Availability details haven't been released yet, but the new true wireless earphones are expected to launch in the coming weeks and will be available through OnePlus' regular retail channels.

Update: The OnePlus Buds go on open sale on August 4 across various online and offline channels including Amazon, Flipkart, oneplus.in, OnePlus offline stores, and Croma and Reliance Digital outlets. An early access sale will take place on July 31 on oneplus.in for the white and blue variants.

Although OnePlus has been in the audio accessories segment for a while now, this is the company's first true wireless headset. The earphones have an outer-ear (half in-ear) fit similar to the Apple AirPods, but are priced at significantly less. The charging case of the OnePlus Buds has a USB Type-C port and features the company's Warp Charge standard for fast charging.

The earphones themselves weigh just 4.6g, while the charging case weighs 36g. The OnePlus Buds are powered by 13.4mm dynamic drivers, and also feature environmental noise cancelling technology for better sound on voice calls. There is also support for Dolby Atmos, and IPX4 water resistance. 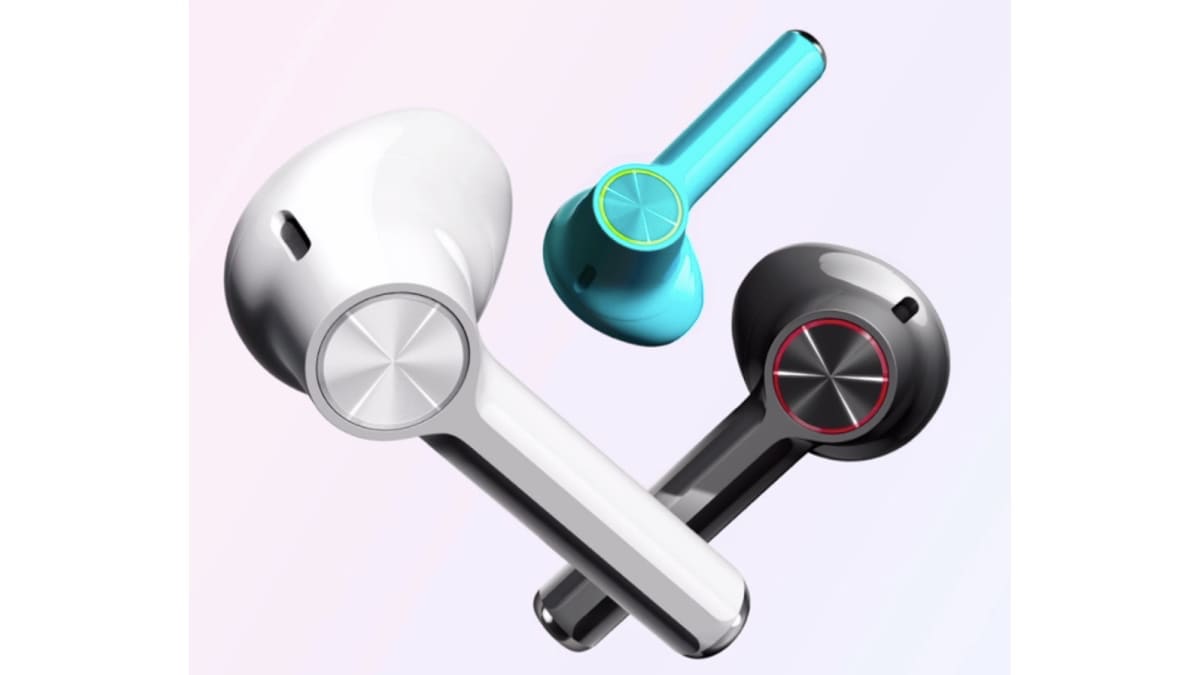 OnePlus states that the case can provide up to 10 hours of battery life with just 10 minutes of charging, similar to OnePlus' Bullets range of wireless neckband earphones. Up to 30 hours of battery life is claimed per charge cycle, with a promised listening time of up to seven hours from the earphones and a little over three additional charges from the case. The earphones also feature touch controls for playback, calls, and voice assistance on the earphones themselves.

The OnePlus Buds will of course work with any Bluetooth source device but comes with additional features when used with OnePlus smartphones. Among these is ultra low-latency audio, which, when used with OnePlus' Gaming Mode promises to reduce latency to the point of being nearly as good as wired earphones.

While nowhere near as affordable as the OnePlus Bullets Wireless Z, the OnePlus Buds is priced competitively for the true wireless segment, taking on popular options such as the 1More Stylish True Wireless Earphones and recently launched Rs. 5,990 Vivo TWS Neo earphones, which incidentally look quite similar to the OnePlus Buds.

Further reading: OnePlus, OnePlus Buds, OnePlus Buds Specifications, OnePlus Buds Features, Warp Charge, OnePlus Buds Price in India, Bluetooth, True Wireless earphones
Ali Pardiwala Email Ali Ali Pardiwala writes about audio and video devices for Gadgets 360 out of Mumbai, and has covered the industry for a decade now. Ali is a Senior Reviewer for Gadgets 360, where he has regularly written about televisions, home entertainment, and mobile gaming as well. He is a firm believer in 4K and HDR on televisions, and believes that true wireless earphones are the future of the personal audio industry. Ali is available on Twitter as @AliusPardius and on email at alip@ndtv.com, so do send in ...More
Redmi Note 9 Pro Max to Go on Sale in India Today via Amazon, Mi.com: Price, Specifications
OnePlus Nord vs OnePlus 8: Price in India, Specifications Compared