Nokia has posted a teaser that includes keywords, including square, hard, and speak.

Nokia brand has already made a successful comeback in the market of smartphones. But it appears that Nokia brand licensee HMD Global is now in plans to grow its presence in the market by launching not just new smartphone models but also a smart speaker. The Finnish company has teased the launch of a Nokia branded smart speaker without confirming any formal details. The speaker could be powered by Google Assistant as HMD is presently preferring stock Android experience for its smartphones. We can also safely say that if Nokia will launch its smart speaker sometime in the coming future, it will compete against the likes of Amazon Echo and Google Home that both have a large share in the emerging market of smart speakers.

The teaser posted on Weibo through the official Nokia account carries a six-second GIF that shows the Nokia X5 getting enclosed in a blue box with musical nodes floating out of it. Also, the teaser includes the text showing three keywords, including square, hard, and speak. All this hints at the launch of the smart speaker. However, the keyword "square" sounds a bit odd as smart speakers so far have circular builds. The teaser was first spotted by Chinese website Anzhuo. 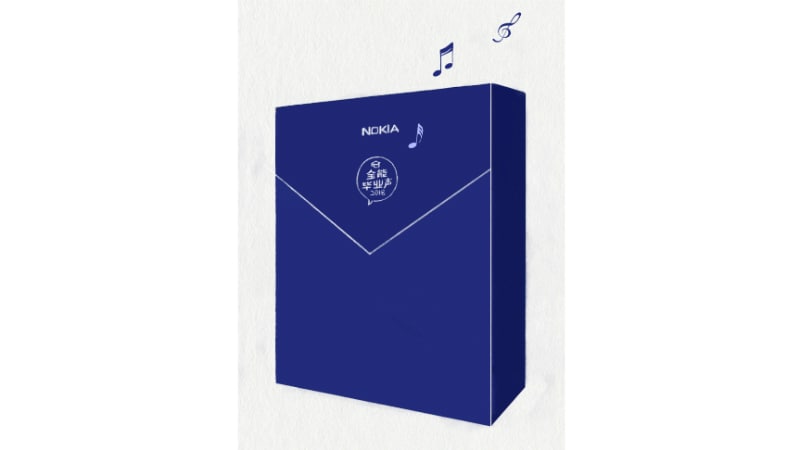 It is unclear that why the teaser is showing the Nokia X5 that was launched last month with a dual rear camera setup and a display notch. Similarly, the company hasn't given any concrete details about the development of its smart speaker.

Having said that, the smart speaker from Nokia could soon become a reality to take on Amazon, Google, and Samsung that all are venturing into the smart speaker market to grow beyond smartphones. Nokia could rely on Google Assistant to add smartness to its speaker. Nevertheless, there were some rumours in the past that pointed at the development of Nokia's in-house digital assistant called Viki.

In the past, Nokia owned a range of wireless speakers with Bluetooth and NFC connectivity. The company in August 2012 even tied up with Harman Kardon's JBL to launch MD-PlayUp portable speakers.

Tesla Whistleblower Accuses Carmaker of Spying on Employees at Gigafactory
Nokia 6.1 Gets a Price Cut in India Ahead of Next Week's Nokia 6.1 Plus Launch