The Fiio M5 has a 1.54-inch square display that dominates the front of the device. 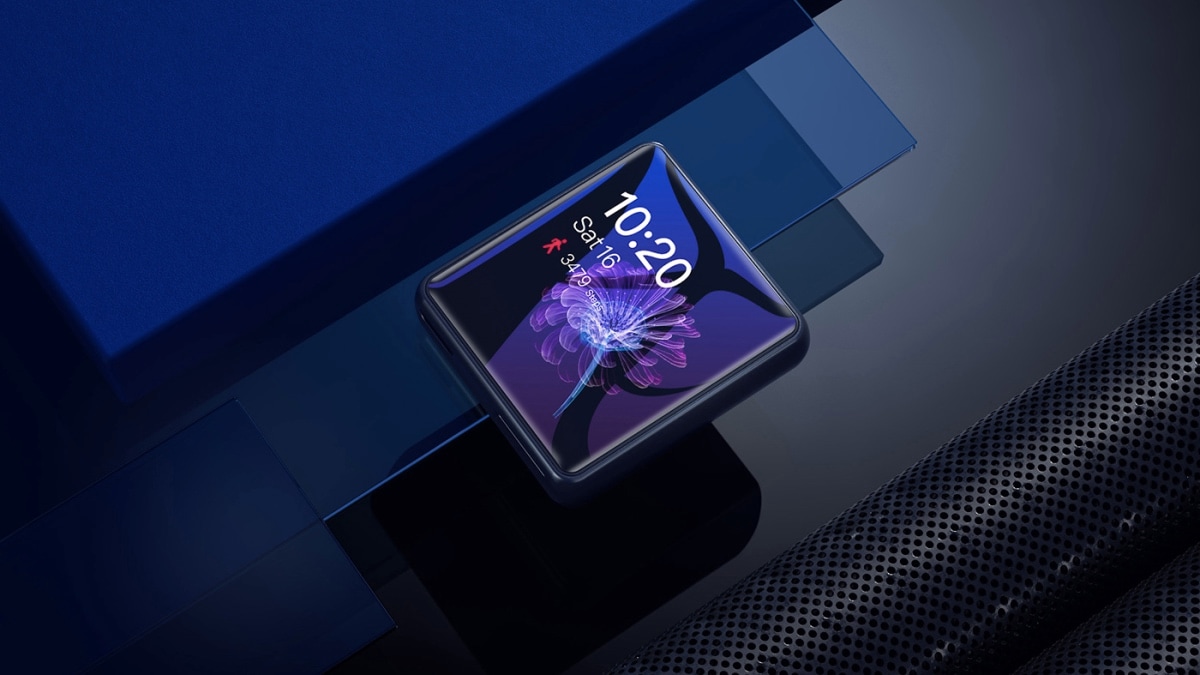 Portable high-resolution audio players are getting more and more popular among music lovers, thanks to the ability to play high-quality audio files, and connect to headphones as well as earphones with the 3.5mm audio plug. However, users often look for a compact form factor with portable audio players, and the latest launch from Fiio gives you exactly that. The Fiio M5 has a small, pocketable form factor, and all-screen design, and has been launched in India, priced at Rs. 8,990. The device can be purchased now on Fiio's official India website, fiio.co.in.

The Fiio M5 has a form factor similar to the Shanling M0, but comes with a more modern design with slimmer borders around the screen. The device is powered by the Ingenic X1000E processor, and utilises an AKM AK4377 digital-analogue converter (DAC) which supports up to 32-bit/384Hz. The device supports native DSD-format playback, along with other formats such as MP3, OGG, FLAC, WAV, and ALAC.

The device also works as a Bluetooth audio player, using the Qualcomm CSR8675 Bluetooth chip. This lets the device function as a Bluetooth receiver for wired headphones as well, and support for popular codecs including SBC, AAC, aptX, aptX HD, and LDAC is present. The Fiio M5 can also be used as a USB DAC with a computer, offering improved audio with headphones when connected to a PC or laptop.

Apart from this, the Fiio M5 is certified for Hi-Res Audio and Hi-Res Audio Wireless, and has a 550mAh battery which can be charged through a USB Type-C port. MicroSD storage up to 2TB is supported on the audio player, and the device also supports USB OTG for fast file transfers from smartphones to the M5. The display of the device is a 1.54-inch 240x240-pixel touch screen, which lets users navigate the interface and choose tracks easily.

Fiio recently launched the M11 high-resolution audio player in India at Rs. 39,990, which comes with a dual-DAC setup. The Chinese company is well known for its range of portable audio accessories, including DACs, headphone amplifiers, audio players, and earphones.

Windows 10 Now on More Than 900 Million Devices, on Track to Hit 1 Billion in 2020: Microsoft
Joker Release Date in India Brought Forward to October 2