Among the new Amazon launches is a pair of smart glasses, a ring, and pair of earbuds.

Amazon on Wednesday unveiled a cornucopia of new gadgets as it extended the reach of Alexa from automobiles and homes essentially into people's heads.

Amazon digital aide Alexa vies with Google Assistant software to be at the heart of smart homes where lights, security systems, televisions and more are controlled with spoken commands.

While the Seattle-based technology titan has worked with partners to get Alexa built into some 85,000 devices, it also expanded the line-up of hardware it creates itself.

Echo Frames
Eyeglass frames with microphones built in to listen for commands and speakers that channel audio directly into the ears for just wearers to hear. The frames, which can be used for prescription lenses, have no camera or display capabilities and synch with smartphones.

Echo Loop
​A ring worn on a finger that can be used to interact with Alexa digital assistant using taps or swipes. The smart ring is available by invitation only and priced at $130 (roughly Rs. 9,200). 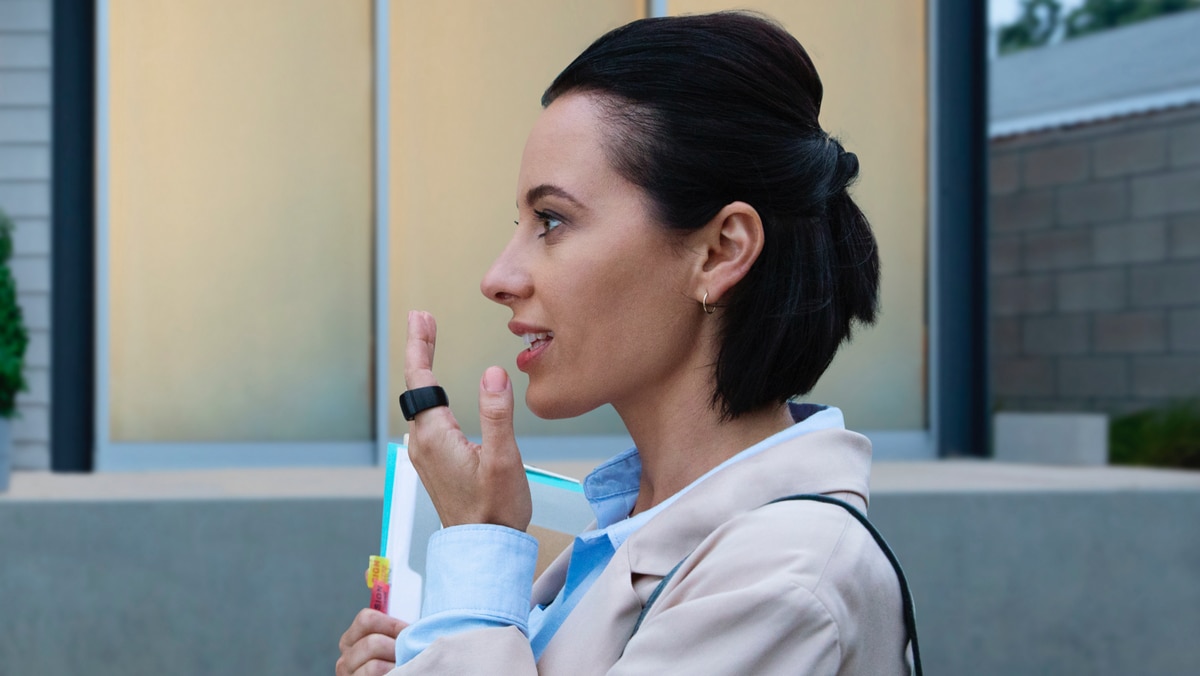 Echo Buds
Wireless earbuds infused with Alexa digital assistant smarts but which synch to smartphones, where they can work with Google Assistant or Apple Siri software. Echo Buds are priced at $130 (roughly Rs. 9,200). 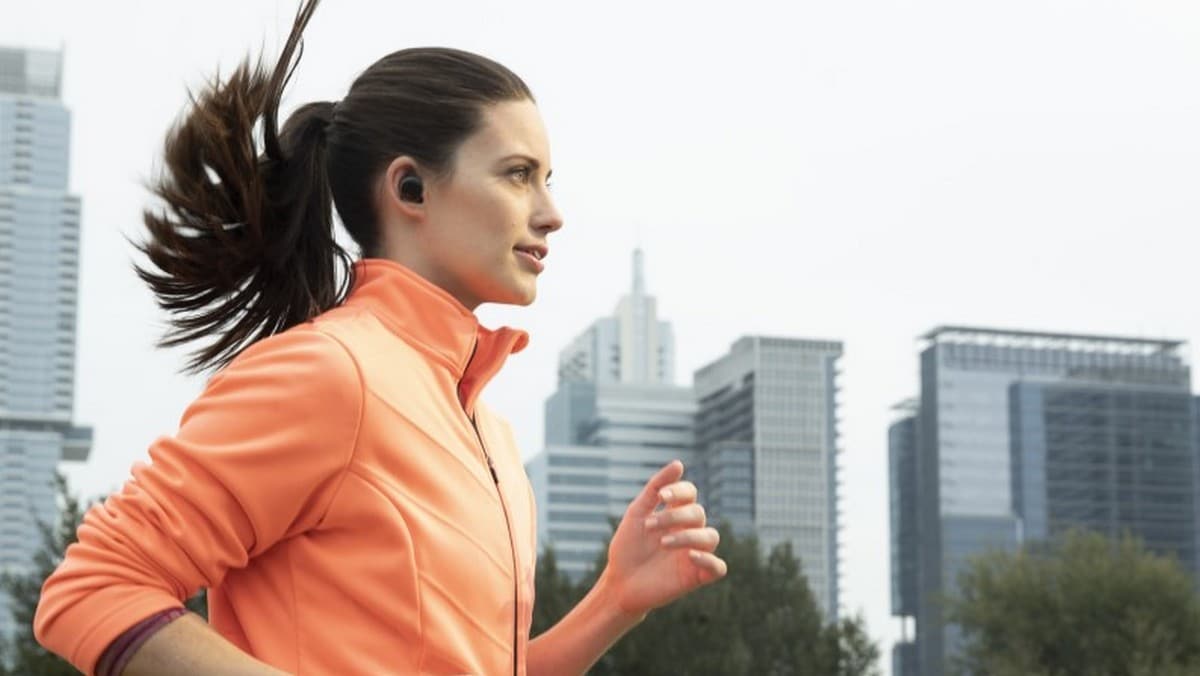 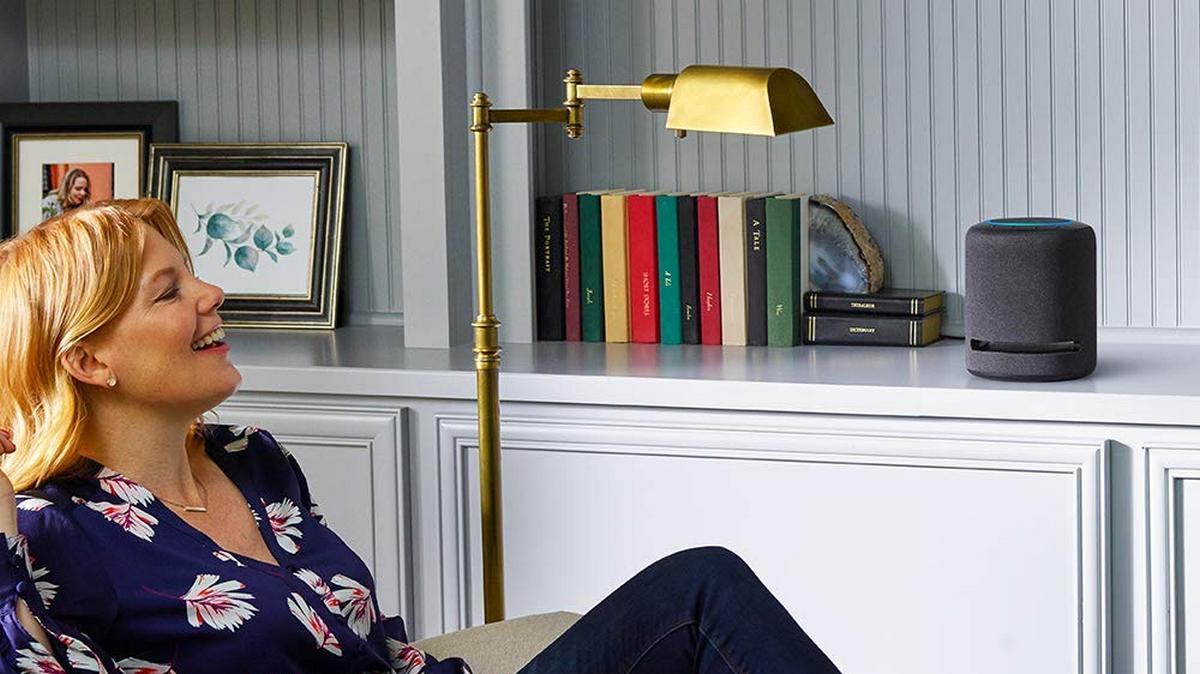 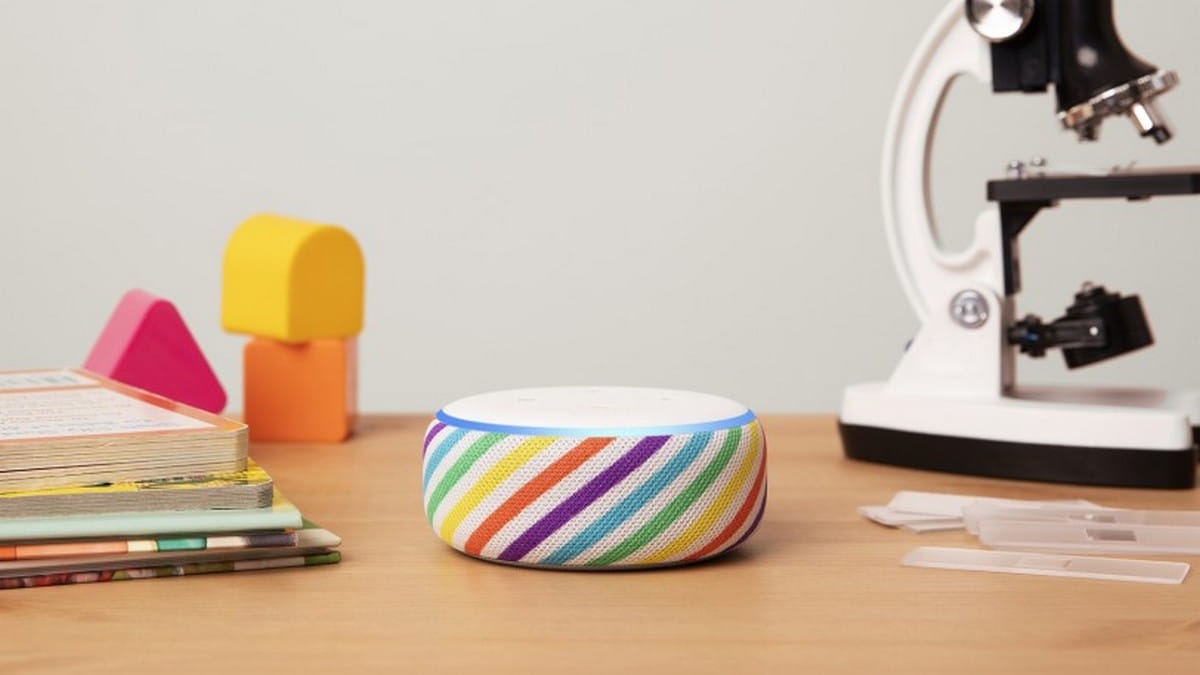 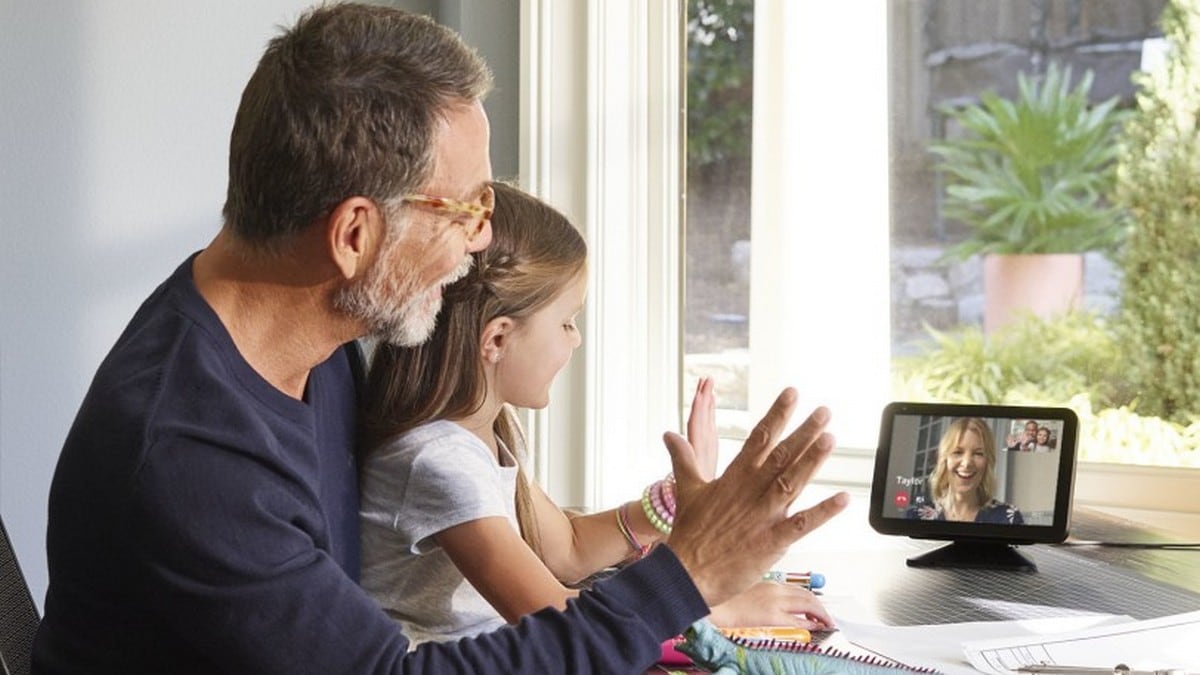