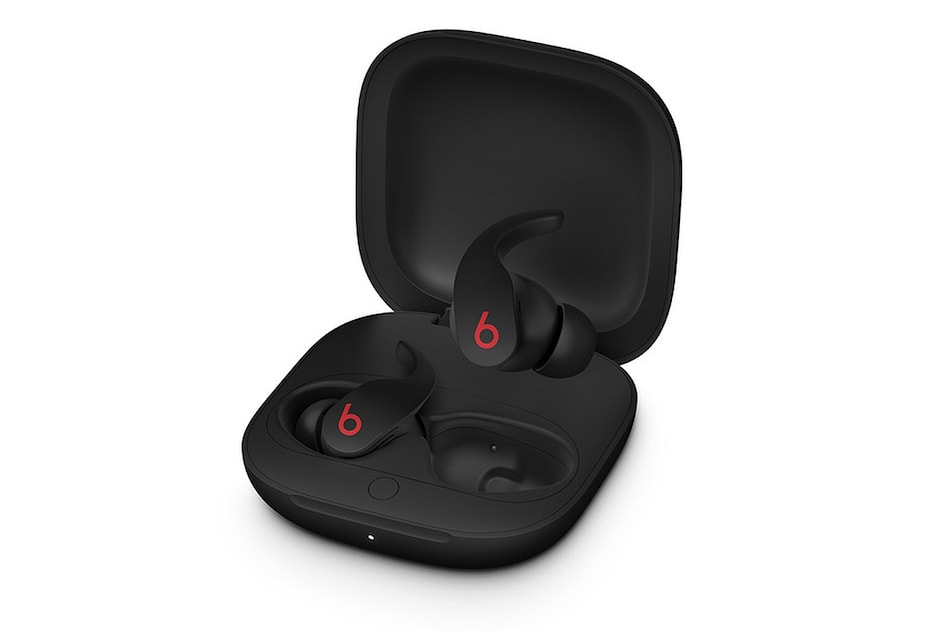 The Beats Fit Pro are priced at $199.99 (roughly Rs. 15,000). The TWS earphones from Beats are available for purchase though Apple's online store and deliveries will begin November 4. They are offered in Beats Black, Beats White, Sage Gray, and Stone Purple colour options.

Beats Fit Pro earphones have Spatial Audio support with dynamic head tracking technology. Alongside the secure-fit wingtips, the TWS earphones also have IPX4 rating for sweat- and water-resistance. They can be connected to an Android or iOS smartphone using Class 1 Bluetooth connectivity. They also have a single multi-function button on each earbud. Through the Beats app on Android, users can control features such as one-touch pairing, customised controls, and a Fit Test. The Beats Fit Pro can also be located using Apple's Find My app.

The TWS earphones can last for up to six hours on a single charge with ANC turned on, and by turning off ANC, users can gain an additional hour of playback. The charging case can power up the earphones thrice completely, giving them a total playback time of up to 24 hours with ANC turned on. Beats Fit Pro can be charged using a USB Type-C cable and the company claims that a 5-minute charge can give the earphones a playback time of up to an hour.

Apple has discontinued three Beats headphones and earphones — Beats Solo Pro, Beats EP, and Powerbeats. This was first reported by MacMagazine (in Portuguese). There has been no mention of the reason for the discontinuation of these Beats products, but it is being speculated that Beats may have wanted to simplify the lineup. Beats Solo Pro were launched in 2019 and were the first product in Beats Solo lineup with ANC and Apple's lightning port. The Powerbeats were launched in 2020.