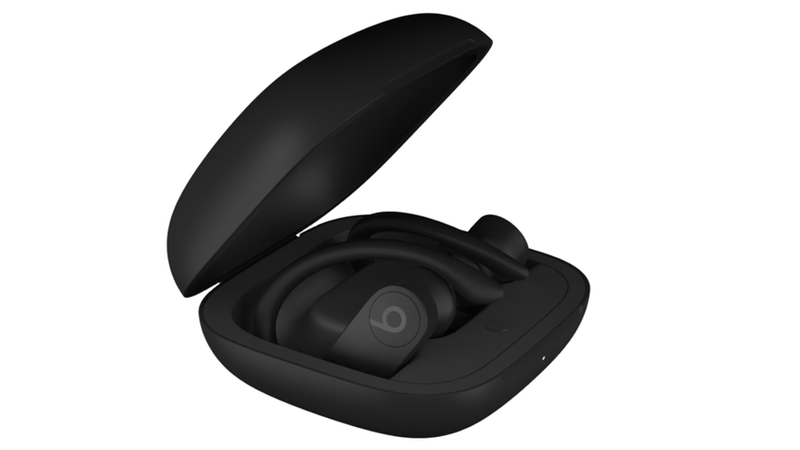 Apple's Powerbeats Pro may look similar to the AirPods

The images and animations within iOS 12.2 were first spotted by 9to5Mac. The publication also seems confident about the Powerbeats Pro branding. The upcoming truly wireless headphones look similar to Powerbeats3 but don't include any wires. Apple started rolling out iOS 12.2 on Monday, on all compatible devices.

Last week's rumours suggested Apple may launch the Powerbeats Pro headphones sometime next month. The headphones are also expected to include Apple's H1 chip, which powers the recently launched second-generation AirPods. This means Powerbeats Pro are likely to support the 'Hey Siri' feature as well.

Powerbeats Pro could offer an official alternative to the AirPods, especially for those who may need a slightly better fit. Powerbeats currently include adjustable ear tips and over-ear clips that are useful for those who use their headphones while working out or running.

It's still unclear how Apple may price the Powerbeats Pro truly wireless headphones or how good the battery may be. Considering the highly polished renders that have already made their way into iOS 12.2, we're probably not very far away from seeing them in the real world.