Reliance JioMoney Could Well Be a Disruptor, but Not Just Yet

Reliance Jio wants to empower 10 million merchants to make digital transactions. The JioMoney app was supposed to roll out to merchants last week, while Jio users have of course been using it for recharges and P2P payments for a lot longer, ever since the test rollout started almost a year ago now.

At the announcement for Jio Money earlier this month, Reliance Industries Chairman Mukesh Ambani talked about how every Indian now has a digital money wallet linked to their bank account. He spoke about Aadhaar based micro-ATMs at Jio's eKYC enabled stores. Ambani laid out a massive vision for JioMoney, one that could well disrupt the rapid development we're seeing in the fintech world.

The ground reality is a little different though - we've been using the JioMoney app for a week now - or trying to anyway - and our finding is that much like JioCinema and JioMusic, the JioMoney experience is very much a work in progress at this point.

Both of those apps have been tweaked since we reviewed them, and some of the early problems have been resolved, while a few others still remain. A re-branding also involved a rethink of the UX, which was very welcome. Conceivably, it’s possible that Reliance Jio will put JioMoney through the same kind of process as well, because as of now on day one, or rather week one, there's no doubt that this kind of re-imagining is required. 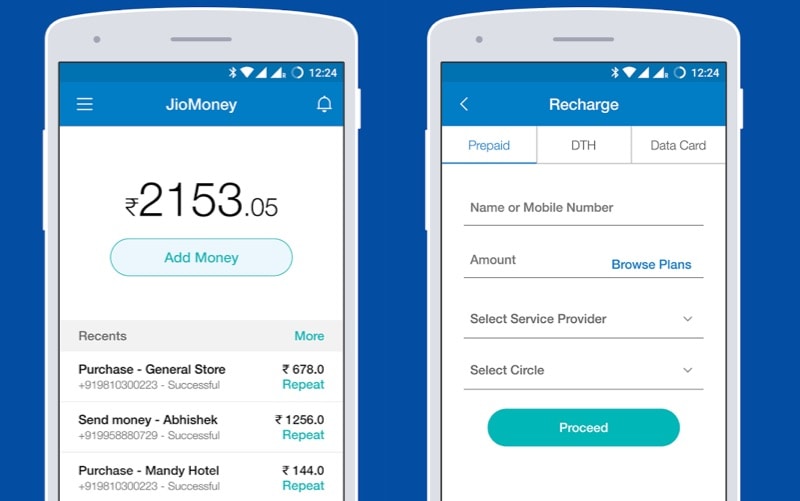 First up, let's talk about something basic - logging in. To log in, enter your Jio number and password, and then verify your date of birth. This worked a couple of times, and did not work on many other occasions. In short, simply logging in to JioMoney to start using the app is a frustrating challenge, as there are frequent "Error processing request" messages, which is not helped by the fact that - as a genuinely welcome security measure - you can only attempt to verify your account a set number of times per hour.

Once you actually get into the app, there are all the usual options - the design looks a little clunky right now, but that's true for all of Jio's apps during their early days, and like we mentioned earlier, there’s hope that this will eventually change. The app lets you send or request money, pay bills and recharges, pay at a shop, along with a section for coupons, and for giving to charity. The last of these is unusual but that notwithstanding, the offerings are pretty much in line with the industry. You should be able to use the app to pay your Jio bills as well, whenever that comes into effect.

Recharges are a smooth process, with little or no issue as long as you're able to get into the app. You can recharge other prepaid phone connections, DTH connections, gas payments, and so on. You can transfer money to a bank account using IMPS by using its IFSC code and account number. You can use this to take your money out of Jio as well. 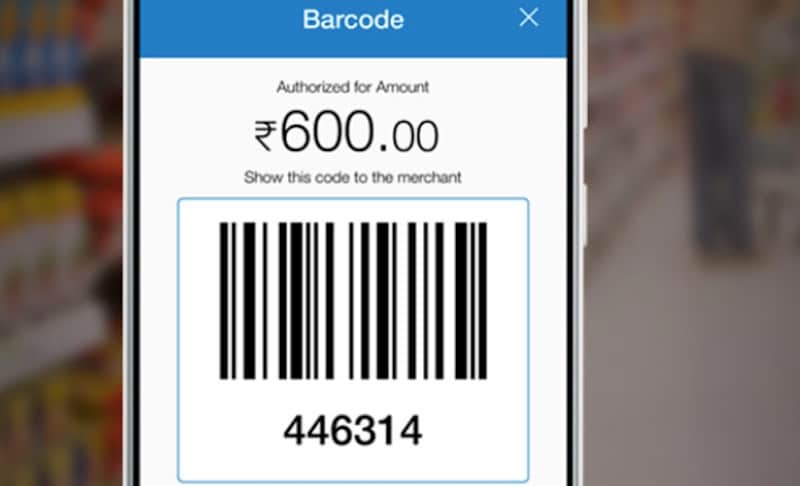 Pay at shop via the Reliance JioMoney app requires you to enter the seller's phone number or scan a code, after which you enter your mPIN to authorise the transaction. This seems to be a workable way of doing this, but unlike other wallets, whose stickers now emblazon shop after shop, it's very hard to know where you actually can use JioMoney. Although we were very hopeful that we'd have stories to share about using it in the real world, the sad fact is that all of our transactions - in between many logouts and request processing errors - took place online.

In contrast, we've used several other digital wallets throughout the week, to buy everyday items, pay for conveyance, and to grab a bite. A week is too short a time to expect Jio to be massively visible of course, but given Ambani's pledge of reaching 10 million merchants very soon, it's going to have to pick up the pace very quickly.

Further reading: Reliance Jio, Jio Money, Jio Money App for merchants, Digital Money, Mobile Wallet
Gopal Sathe Email Gopal Gopal Sathe is the Editor of Gadgets 360. He has covered technology for 15 years. He has written about data use and privacy, and its use in politics. He has also written extensively about the latest devices, video games, and startups in India. Write to gopal@ndtv.com or get in touch on Twitter through his handle @gopalsathe with tips. More
Obama Orders Review of 2016 Election Cyber-Attacks
Xiaomi Mi VR Play Headset With Zipper Design Launched at Rs. 999

product Login errors, a clunky interface, and a lack of real world opportunities to use the wallet leave it hamstrung.

Reliance JioMoney Could Well Be a Disruptor, but Not Just Yet
Comment