Can the Headspace App Teach You How to Meditate and Be Less Stressed Out?

Our world is increasingly becoming digital. We spend most of our time staring at screens, knowing full well that this affects sleep. Stress and insomnia are some of the problems that most of us face these days, and as it turns out, technology might also have the answer to these problems.

Recently, when a member of the Gadgets 360 team was having trouble hearing, the first step was to download the Hearing Test App and find out how bad things were - though it was followed by a visit to the doctor, a step we would urge you to never skip. In the past, we've looked at a number of different apps to help us sleep, and some of those can be really useful, but the problem is that you have to actively take these steps, and if your head isn't in the right space, you're not going to actually do anything.

Enter Headspace - it's one of the many mediation apps available on Android and iOS, but it's easily one of the biggest success stories in the market, with a valuation of over $250 million, or roughly Rs. 1,591.5 crores, and a claimed base of over 15 million users.

What's Headspace?
This app teaches you everything you need to know about meditation, and it's very beginner friendly. The very first time you use the app, you're treated to a small cartoon video explaining how to meditate. The narrator has a very British accent and a little research showed that we were listening to Andy Puddicombe, one of the founders of Headspace, and a Buddhist who studied meditation for over a decade.

Eight Apps to Turn Your Life Into a Videogame As Indians, it's a little strange to have meditation explained to us by a British voice, but there's also something very soothing about the rhythms of the narrator's speech, and more than that, as the app guided us through our first meditation session, it was incredibly encouraging.

You don’t need to chant, or sit in a particular pose - just find a comfortable chair, and sit for three minutes while breathing quietly. And it's okay if your mind wanders during the process.

That's a nice start, but Headspace only has a few such guided sessions available for free. You have the 10 basic sessions, plus trials for meditation exercises that help you manage anxiety, anger management, self-esteem, and motivation. The vast majority of what Headspace offers is locked behind a subscription, at either Rs. 120 a month, or Rs. 890 if you get 12 months together.

Having used it for 10 sessions now, would we suggest putting in the money and getting a subscription?

Let's begin today's session
Headspace recommends carrying out each session at the same time. At three minutes each, the basic sessions are all short, but after that, depending on what you're trying to do, meditation can last between 10 minutes to an hour. If you've got trouble finding time in your day, you'll have trouble with this app too, as we discovered. If you are a disorganised person who has a to-do list as long as your arm, then using Headspace becomes just another item on that list, adding to your stress as you try and figure out when you're free next. 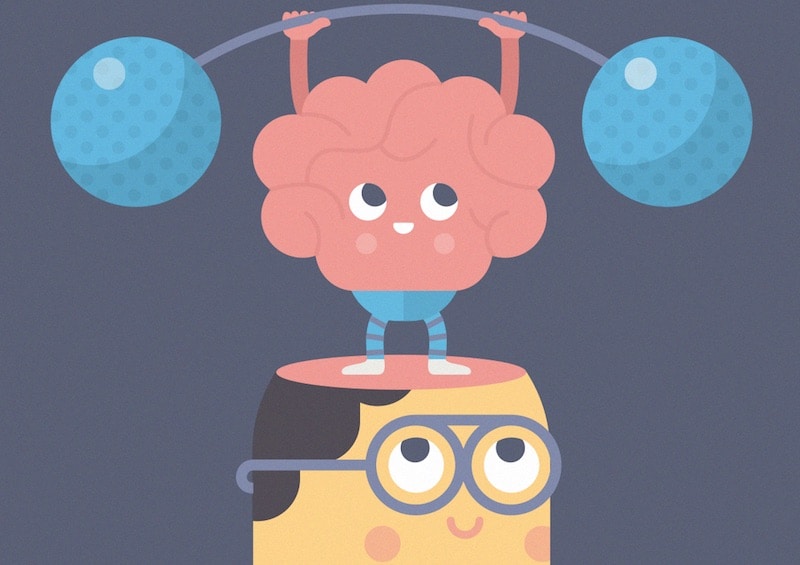 The good news is that the creators of Headspace also recognise this, and to help counter this feeling of stress, the app has a soothing look, while the audio feedback is so encouraging, it's almost over the top. The design is simple, with just one big button in the centre of the screen. We wore headphones most of the times we were using the app, but for the first two days that wasn't possible, and using it with the speaker was perfectly comfortable too.

As you follow the instructions in the sessions, it's hard not to feel that its creators are on to something. The gentle lulling tones and the encouraging words will definitely have a soothing effect, but remember, the idea isn't to fall asleep - you'll be reminded to notice your breaths, and when your mind wanders. Mindfulness is the name of the game here, but at the same time, you're constantly being encouraged so there's no stress about whether or not you're doing it right.

Some of the sessions have small explainer animations too - and it's worth pointing out here that the videos are in portrait mode, so it looks good on your phone, rather than having to keep turning the phone this way and that. 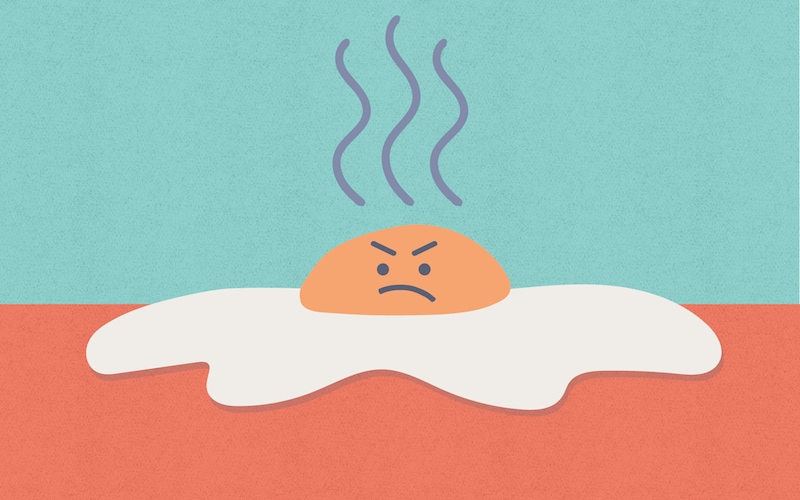 The various guides build on the foundation of the basics, and while it obviously gets repetitive over time, that's kind of the nature of the game with meditation. There's not much else to the app either - you can browse through the different packs and if anything catches your interest, just tap on it to start playing.

The whole thing is pretty simple, and extremely user friendly. And for a lot of people, it's definitely going to be worth the money you are spending.

From 0 to 21, Running a Half Marathon With a Fitbit Surge

It's not for everyone
While we saw a lot of really positive feedback about this app, for us, it was just one more thing to remember, one more thing to do. What actually helped us to focus and decompress at the end of the day was to read a book while getting a foot massage, whenever we had the time for it - that’s to say your mileage may vary.

Because of a temporary discount situation, we subscribed for a year without having tried out the app, and to be frank, if we'd tried out the ten-day process first, we wouldn't have put down the cash. 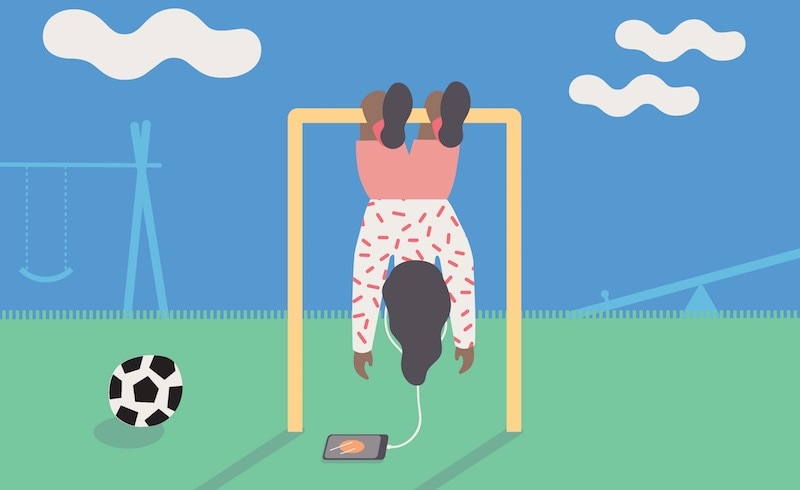 This is not, however, a slight against the Headspace app. Its design is incredibly user friendly, and it's full to the brim with a lot of really great material. You can find a lot of similar guided meditation for free on the Internet, but having it all packaged in one place with such great design makes it worth spending every month an amount that’s less than what a cup of coffee costs at many places.

However, you have to be ready to accept mindfulness, and your daily routine has to be able to accommodate it. Half of this article was written while sitting in a taxi headed back from a meeting at 1PM with a takeaway cup of coffee in one hand subbing in for breakfast. If you are anything like us, you need an intervention, not mediation.

Headspace is available as a free download with in-app purchases on Android and iOS.

Further reading: Headspace, meditation, mindfulness, Cognitive behavioural therapy, Stress
Gopal Sathe Email Gopal Gopal Sathe is the Editor of Gadgets 360. He has covered technology for 15 years. He has written about data use and privacy, and its use in politics. He has also written extensively about the latest devices, video games, and startups in India. Write to gopal@ndtv.com or get in touch on Twitter through his handle @gopalsathe with tips. More
Uber Rented Out Defective Cars to Singapore Drivers

product Can an app help you become more mindful, less stressed, and more focused? We tried out the Headspace to find out what kind of impact it would have on us, and here's what we learned.

Can the Headspace App Teach You How to Meditate and Be Less Stressed Out?
Comment