Boomerang for iOS Double Checks Google Translations for You 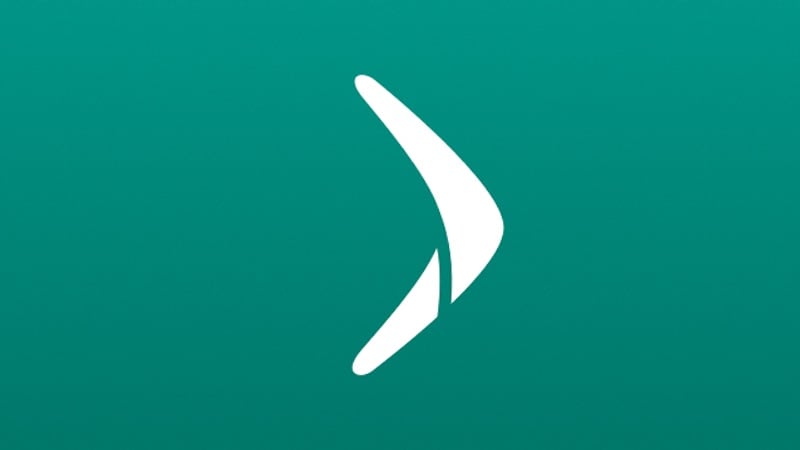 One of the best things about the world we live in is that it's possible for someone living in India, who speaks only Hindi and English, to travel to almost any part of the world, and just use a smartphone and Google Translate to actually make themselves understood. Of course, you can't really always be sure that it's translated things perfectly, particularly when dealing with colloquialisms. That's where a newly launched app called Boomerang enters the picture.

Why is this important? Well, think about phrases like "hit the hay". A direct translation would give you the equivalent of "beating the crops". Now, the good thing about Google Translate is that it uses community feedback, so "hit the hay" actually gives the following result when translated into Hindi: सो जाना - which is exactly right. Pick a slightly less common usage, such as the somewhat outdated "powder my nose", and you get पाउडर मेरी नाक, which is a literal translation, which loses the meaning.

"Gimme five" is translated as दो ताली, which is great, but "take five", which means take a break, is translated as पांच लो, which is a direct translation of each word, rather than the phrase. High time is उच्च समय, which obviously isn’t right.

Of course, these are all simple, small examples where a bad translation doesn't really matter too much. But when you're trying to talk to someone who doesn’t speak your language, these kinds of problems quickly get exacerbated. Boomerang tries to solve for this with a very clever - and simple - solution: double checking the translations.

What do we mean?

Quite simply, Boomerang is a new app that translates your text, and then translates the result back into the source language. It uses Google Translate to do this, so you're not losing out on Google's translations, but you can see the translated back version in the app along with the translation, and this tells you how close it is to what you meant to say.

For example, you might type in "Here's to the crazy ones," and you'll see the translation in the selected language, and below that, you'll see that result translated back into your language. This simple test gives you a degree of confidence about the translation, and whether you're really expressing what you meant to say.

For example, "Here's to the crazy ones" translates as ഇവിടെ ഭ്രാന്തന്മാർക്കുള്ളതാണ് in Malayalam. Turned back into English, that becomes: "Here are madmen". On the other hand, the Hindi translation worked perfectly, as the second window shows. So you'd feel confident using the app to translate that line into Hindi, but for Malayalam, you'd want to choose something different instead.

To test it out further, we installed the app - on an iPad, though it's designed for the iPhone at present - and used it for a while, translating English text into Hindi.

For the most part, Google can be relied on whether you're being idiomatic or speaking simply. But there are some times when it starts to break down, as when we put in a snippet of text from a book we're reading. The language is a little archaic, and the results are quite funny.

As you can see from the image above, Google Translate actually works pretty well, but there are a couple of words that didn't quite translate properly, and the meaning goes for a toss as a result. Incidentally, 'goes for a toss' becomes 'goes to a toss' when translated to Hindi and back, as Boomerang quickly helped us to ascertain.

All in all, the app is a fun way to see the limits of machine translation, or marvel at how good it already is. It also gives you that little bit of extra peace of mind if you're using translation to communicate with someone, or to rework something you've written into another language, without concern that you are accidentally making a faux pas.

The app itself is very simple and well designed. There's not any confusion about how to use it, and we were up and running in seconds. One thing that some people may not like about the app is that it's ad supported; you can disable the ads by way of an in-app purchase, which will set you back by a subscription of $1.99 per year in the US, or Rs. 150 per year in India. It's not a lot, although if the ads don't bother you, then you can just continue to use the app for free instead.

All in all, there's a lot to like here although if you want to you can simply do this check manually on Google Translate; if you're doing most of your typing on your PC, that's probably going to be more convenient. But the app is free and fun to check out, so why not get Boomerang from the App Store?