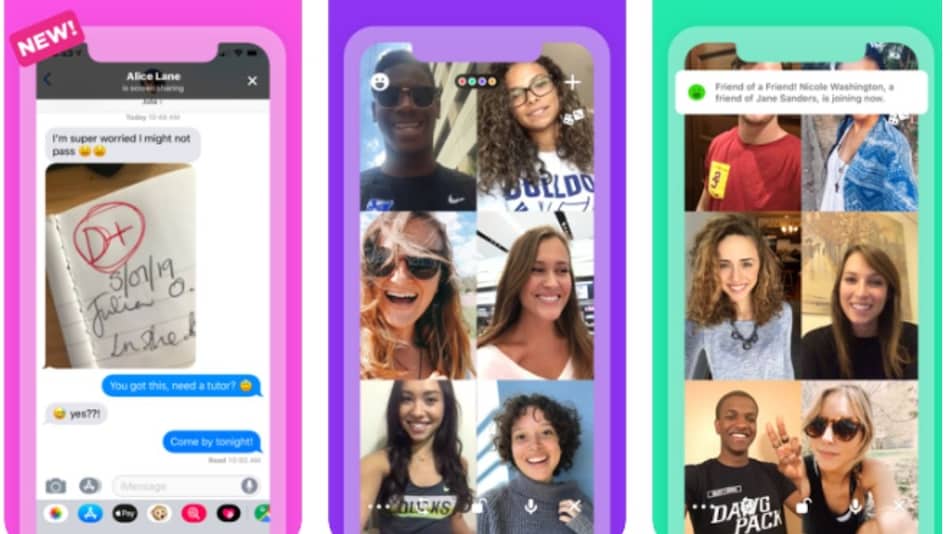 As the novel coronavirus continues to paralyse the overall tech industry, companies that specialise in providing video calling services appear to be thriving. With more people opting to stay indoors to curb the spread of the pandemic, video calling apps have come to rescue as they enable citizens to stay in touch with their workplaces, families, and friends. Now data has revealed that since the onset of February, several video-calling apps such as Zoom Cloud Meetings, Houseparty, and Marco Polo were widely downloaded from both Google's Play Store and Apple's App Store. It was also observed that several apps were downloaded more in March, with the latest worldwide coronavirus infected cases crossing the half-a-million mark.

For instance, the video calling app for business, Zoom Cloud Meetings was among the top three apps that were downloaded the most number of times for the first two weeks of March across the United Kingdom and the United States. The data was provided by app traffic and performance observer, App Annie. Similarly, as per a report by Venture Beat citing data from research firm Apptopia - the worldwide daily downloads of Zoom's mobile app across all app stores, climbed from 171,574 on February 15 to 2,410,171 on March 25.

Notably, the Houseparty app that is available on both Android and iOS was also widely downloaded around the same period. Venture Beat reports that the app's daily downloads rose from 24,795 per day on February 15 to 651,694 on March 25. Another app traffic and monitoring company, Sensor Tower, showed the trends of Houseparty from January to March, where a steady rise was observed.

Other apps that provide video calling facilities, also saw a steady increase. App Annie observed that popular social media app, Snapchat too witnessed an increase in the app's engagement time between March 1 to 14 in countries such as South Korea, Japan, and Italy amidst the coronavirus pandemic. Another video calling app, Marco Polo that was launched in 2016, witnessed solid traction. Venture Beat observed that the app's daily downloads jumped from 12,674 on February 15, to 73,395 downloads on March 25.

Recently, Microsoft also announced that Microsoft Teams chat and conferencing app gained more than 12 million daily users between March 11 and March 18. This was a 37.5 percent jump as more people worked from home during the coronavirus outbreak.

Currently, the Indian government has placed a 21-day lockdown across the country. India until Friday registered 17 deaths due to the novel coronavirus.