Man Didn’t Want a ‘Non-Hindu Rider’ to Deliver His Food, This Is How Zomato Responded 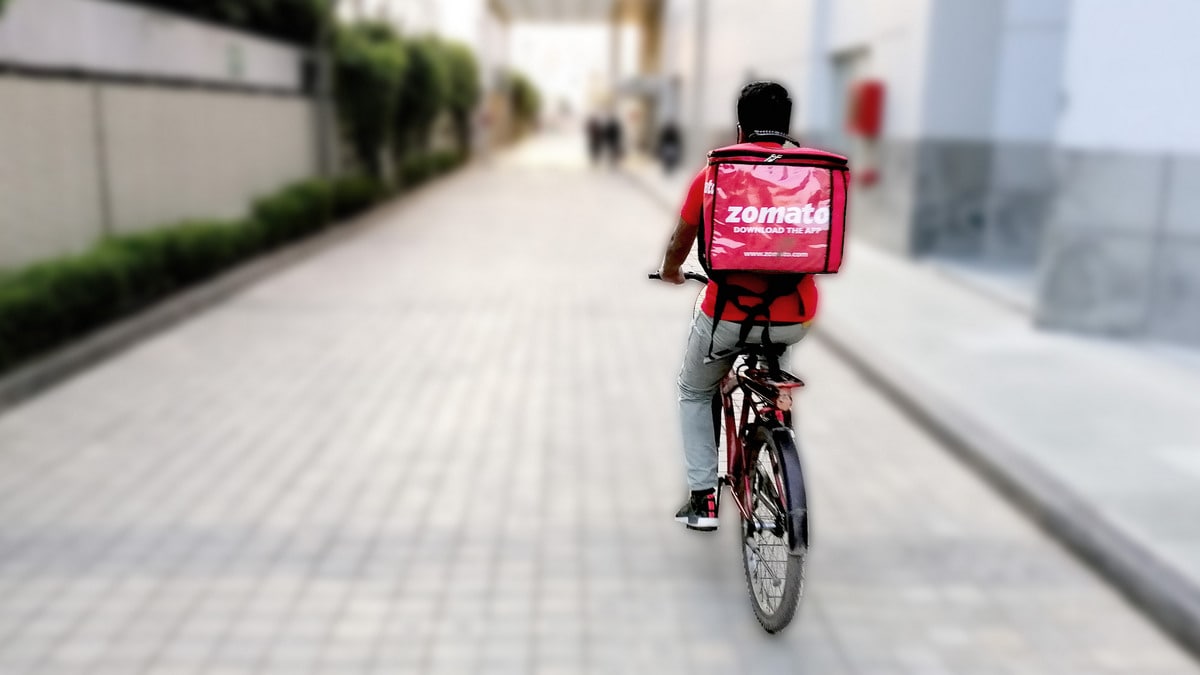 Zomato on Wednesday came out on Twitter to defend its decision to not change the food delivery executive for a customer, who objected to the executive being a “non-Hindu.” The company tweeted, “Food doesn't have a religion. It is a religion.” Zomato founder Deepinder Goyal also pitched in by saying that Zomato doesn't regret losing the business of such customers. Although a number of Twitter users praised the company for its decision, there are a significant number of replies by Twitter users to Zomato's tweet who think otherwise.

A Zomato user on Tuesday tweeted that he had cancelled an order made via Zomato's food delivery service after the company assigned a "non-Hindu" executive to deliver his food. The person had apparently asked Zomato support to change the executive as he "didn't want a delivery from a muslim fellow" and when the company refused to change the executive saying they “don't discriminate” among riders, the person asked Zomato to cancel the order.

An exchange between Zomato support and the customer who refused to get food from a “Muslim fellow”
Photo Credit: Twitter/ @NaMo_SARKAAR

“We are proud of the idea of India - and the diversity of our esteemed customers and partners,” Zomato's Goyal tweeted earlier today on the incident. “We aren't sorry to lose any business that comes in the way of our values.”

Zomato and Deepinder Goyal's responses have garnered a lot of praise from Twitter users.

“So very proud of Team @ZomatoIN for calling out this strange person. Bravo!,” tweeted tweeted another person.

“Appreciated. Very few stand up for the idea of India. Good to see, a young & one of the most famous entrepreneur taking a stand!” another response to Goyal's tweet reads.

Zomato's Twitter replies were unfortunately also filled comments that seem to support the Zomato customer who had cancelled the order.