Zerodha's Nithin Kamath posted a tweet thread to address the noise around the alleged Rs. 100 crore salaries the founders were getting 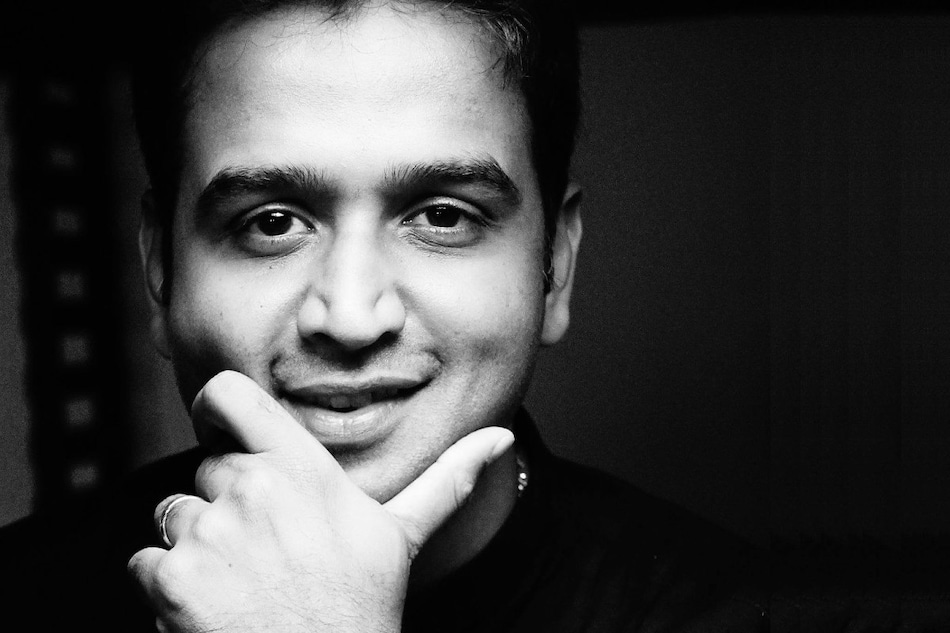 Zerodha co-founder and CEO Nithin Kamath tweeted to address the recent “noise” over reports that he, his brother Nikhil Kamath, and wife Seema Patil each draw Rs. 100 crore salaries annually, saying the actual amount is lower than the reported figure. Nithin Kamath, who is leading the discount brokerage firm, added that the founders salaries “will still be high compared to the norm”. He added that building sustainable businesses and paying taxes is a great step in contributing to the nation. He clarified in a series of tweets that the Zerodha Board has passed an enabling resolution to allow working promoters to draw up to Rs. 100 crore if there arises a need for liquidity.

Kamath also said though he has “no obligation” to clarify but he decided to address the issue because some people were “misinterpreting” the reports about their salaries.

I'm surprised by the unwanted noise around this whole salary news of @nikhilkamathcio, Seema (my wife), & me. The headlines are misleading. We are a private company & no obligations to clarify, but we thought maybe we should, as there are folks who are misinterpreting this. 1/7

Firstly the reported figure isn't the actual salary being drawn. This is an enabling resolution that allows us as working promoters to draw salaries up to the number in case of liquidity requirements. Didn't anticipate that this would get this much attention. 2/7

Kamath added that running a business like his (trading) is risky and it's important for promoters to take liquidity out when the firm is “up” to reduce the risk. “We have always done this, 15 percent of profits. This also helps us in supporting our personal investments in small businesses and social causes.”

Running a business is like trading, you can be up or down very easily. It is important to take liquidity out when you are “up” to de-risk. We have always done this, ~15% of profits. This also helps us in supporting our personal investments in small businesses & social causes 3/7

Broking is riskier because most revenue comes from active traders with leveraged positions that carry risk, one black swan event can cause the business large losses. Also due to changing regulations, any of which can potentially impact profitability significantly. 4/7

After reports recently emerged that the three could draw Rs. 100 crore salaries each they were slammed and trolled on Twitter for paying themselves huge salaries. But since the initial criticism, a number of people have come out in their support and applauding their success.

I believe that they are the real OG's whatever they've earned is their own hard earned money. Why people are criticizing them I just don't get it. People should get inspired by this if they can do it anyone can do the same. #zerodha pic.twitter.com/JzJh0gkaAP

#India should be proud of #Zerodha and its Founders. Need many more such Entrepreneurs. Congrats on your success! https://t.co/eKPdBSCL2t

Zerodha began operating on August 15, 2010, aiming to break the barriers between traders and investors in India. So they named the company Zerodha, a combination of Zero and "Rodha", the Sanskrit word for barrier. The company says its “disruptive pricing models” has made it the biggest stockbroker in the country in terms of active retail clients.

This de-risking is something that we are enabling for everyone on our team through our ESOP buyback. A portion of the profits allocated for the buyback every year. This year it is ~ Rs 200 crores.
Our PAT for FY 20/21 ~Rs 1000 crores( similar to bank brokers). 5/7

Previously, Kamath said Zerodha's profit has more than doubled to Rs. 1,000 crore in FY21 from a year ago. The gains were largely due to growing online trading and stock investments among retail investors.