You Can Now File Complaints About Misleading Ads via WhatsApp 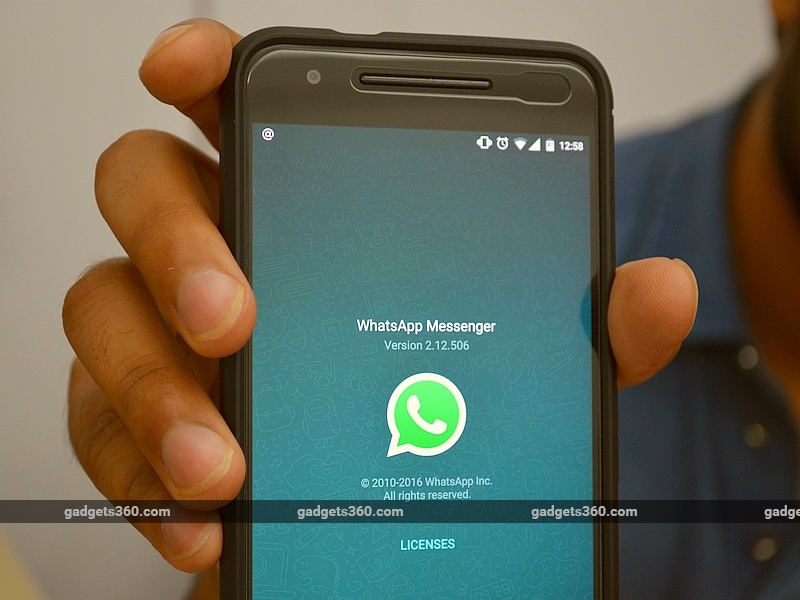 Consumers can now WhatsApp the objectionable advertisement to +91 77-100-12345, from where the Advertising Standards Council of India (ASCI) would lodge 'suo moto' complaints using this number.

Consumers can send pictures of print ads, hoardings, packaging or screen shots of websites, Links of YouTube videos etc and a ASCI team would be scrutinising these complaints and take it further if found valid, ASCI said a statement.

"ASCI is empowering consumers by making it more accessible. Today almost every person with a smartphone is using messaging services such as WhatsApp. Technology makes it possible for them to flag false, misleading or offensive ads instantaneously and anytime anywhere while on the go," ASCI Chairman Benoy Roychowdhury said.

WhatsApp will serve as only the first touch point for consumers to reach ASCI with their main objections and images of the objectionable advertisement.

Last year, it had launched a mobile app to connect with the consumers and curb misleading advertisements.