Wynk Tube app comes as an extension of the original Wynk Music app by Airtel.

Bharti Airtel on Tuesday launched Wynk Tube, its new music streaming app that is designed for the masses in India. The new music streaming offering is touted to be specifically built by keeping in mind the needs of the next 200 million smartphone users -- particularly the ones who live in Tier 2 and Tier 3 towns and villages in the country. The Wynk Tube app comes as an extension of the original Wynk Music app and lists music videos and songs in Hindi, Punjabi, and Bhojpuri at the initial stage. Airtel also claims that the Wynk Tube app can work even on basic smartphones, including the ones based on Google's Android Go programme with 1GB or less RAM space.

Wynk Tube is touted to be lightweight, with a 5MB installation size - though the Google Play listing mentions its size is 6.6MB. While it initially provides access in English and Hindi languages, Airtel claims that the app will provide users access in 12 Indian regional languages, including Bhojpuri, Kannada, Marathi, Tamil, and Telugu. The app also lets users stream audio and video the same interface and allows them to switch between audio and video modes of their favourite tracks with a single touch. 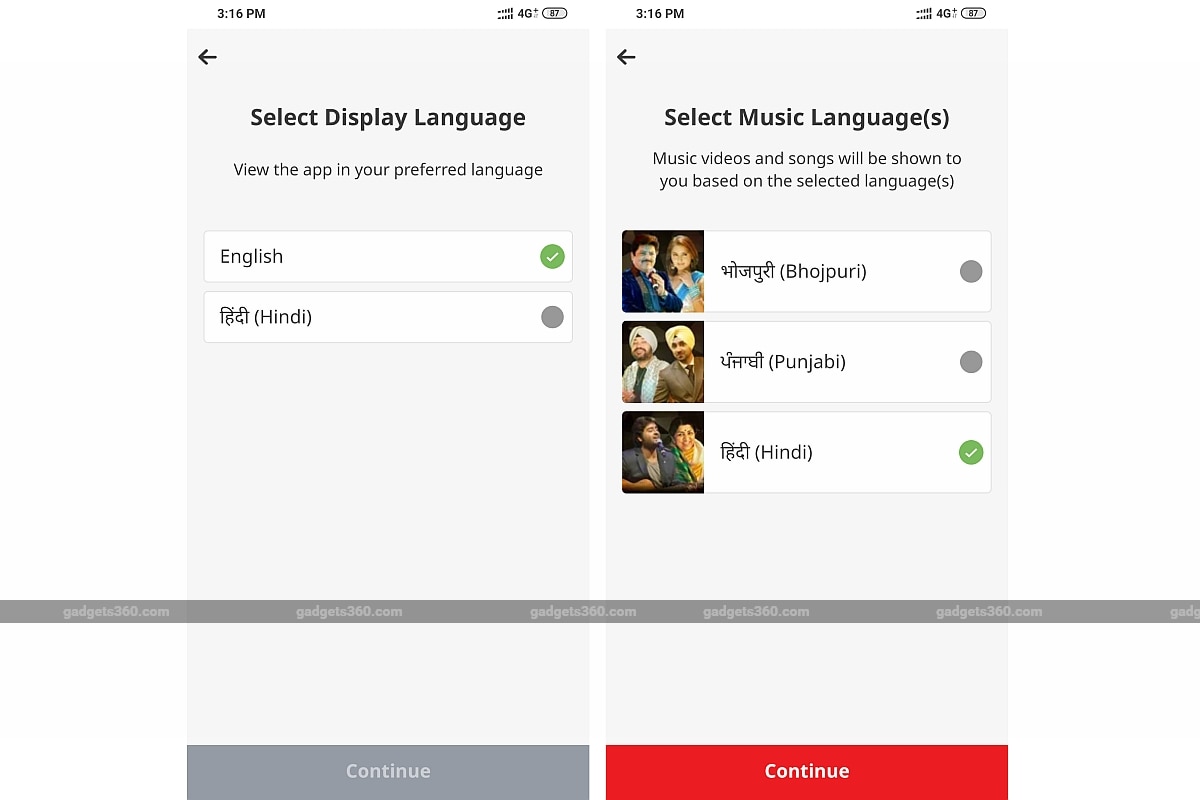 Similar to other music apps, including the recent entrant in India -- YouTube Music -- Airtel's Wynk Tube recommends tracks based on your preferences. The app is also claimed to use machine learning algorithms to power recommendations and deliver a personalised experience. Further, it comes with a Google Voice-powered voice search feature.

The Wynk Tube, just like the YouTube Music app, has three tabs -- Home, Trending, and My Music. While the Home and Trending tabs show the available tracks on the app, the My Music tab is used to list all the MP3 music files stored on your smartphone. The app also creates a local MP3 playlist to include all your music files under one roof. Furthermore, there is an option to download a music video or song from the listed titles for offline playing. 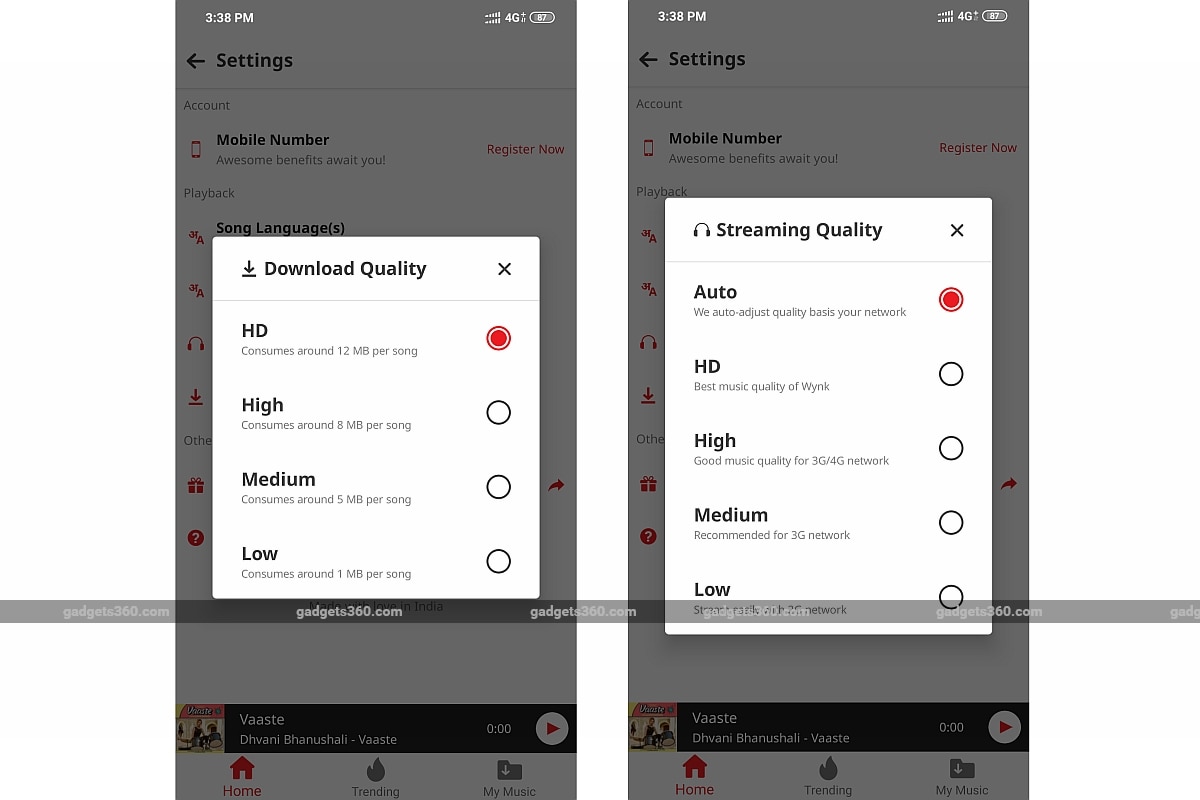 Airtel highlights that the Wynk Tube app has been debuted with a collection of over 40 lakh songs and music videos. The app has also been built by Airtel's in-house team to meet the demand for digital entertainment in small towns and villages of the country.

You can download the Wynk Tube on your Android handset through Google Play. The app is compatible with devices running at least Android 5.0 Lollipop.