World of Warcraft: Legion Gets a Smartphone Companion App 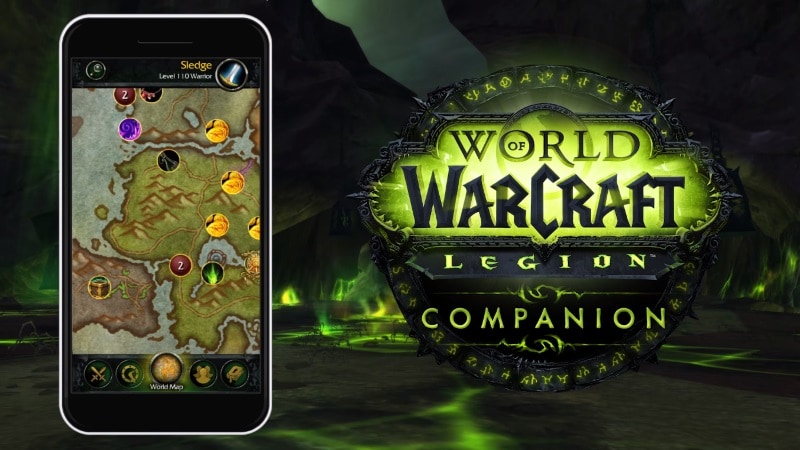 The companion app titled - WoW Legion Companion - allows players to manage their Order Hall and World Quests right from their mobile devices. The main objective behind the companion app is to help the gamers save time so that they are able to jump into the quests once they log back into the main game.

You can research and upgrade your Order Hall or change the upgrades previously selected with the help of Order Hall management section of WoW Legion Companion. The Follower section allows you to look through the champions recruited by you and manage their equipment as well. On selecting the Missions icon, you will be able to see all the missions available to your character. Then you also get to assign champions or troops to your desired mission from within the app.

The WoW Legion Companion is currently available for download on both App Store and Google Play Store.

However, several users have complained in the comment section of the game's website that the app is not able to work at all in Australia due to server problems.