Windows 10 to Come Preloaded With Candy Crush Upon Launch 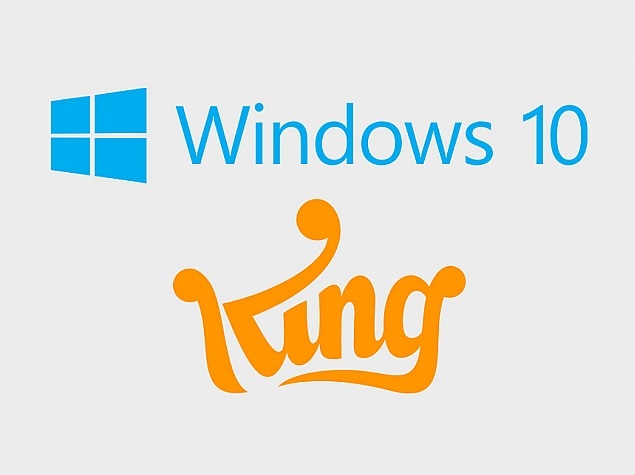 Microsoft on Thursday while announcing the return of its classic preloaded Windows games such as Solitaire, Hearts, and Minesweeper in Windows 10, also announced King Digital Entertainment's very popular Candy Crush game will come preloaded with the OS as well.

Microsoft in its Xbox Wire blog post added that the popular candy-matching video game would automatically be installed if users download or upgrade to Windows 10 during the launch. "Windows Phone users have been enjoying Candy Crush Saga since its launch on the platform in December, and later this year, all Windows 10 owners will be able to experience the hit game that's swept the mobile world like wildfire."

The Redmond-based tech firm further added that Candy Crush is one of the first ones from King Digital Entertainment to arrive on Windows 10. Also, the video game would include "cross-play options" for Android and iOS devices.

In February, Candy Crush Saga users reportedly spent a whopping $1.3 billion (roughly Rs. 8,070 crores) on in-app purchases in 2014. Most of the purchases are said to have been for extra lives, extra moves, colour bombs, lollipop hammers, and gold bars.