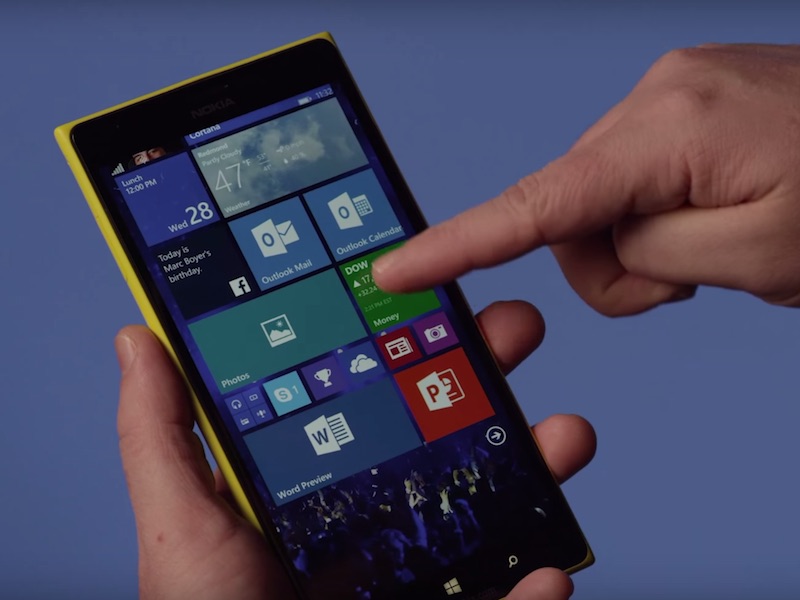 With Windows 10, Microsoft has made it easier than ever for developers to port their Android and iOS apps to its operating system. But it seems, there is an easier way to run Android apps on Windows 10 Mobile: using Google Play.

Over at XDA, a popular forum for Android developers, someone has managed to sideload the entire Google Play Service package (including Google Play) for a number of Windows 10 Mobile-powered devices.

A developer who goes by the name "XDRdaniel" has after several iterations released a Google Play Services package that includes access to the official Android app store Google Play for a select number of Windows 10 Mobile handsets. Thanks to it, a number of Lumia handsets are now able to access Google Play, and thereafter install and use a number of Android apps.

Too good to be true? Several users are reporting that many Android apps are causing issues on Windows 10 Mobile handsets. For instance, Facebook for Android app is crashing on the phone, and Google Play Services itself also doesn't seem to working. Steam, Messenger, Destiny Companion, Snapchat, Clash of Clans, and Reddit is Fun seem to be working with minimal issues.

It's worth pointing out that this since this is unofficial access to Google Play, At this point it is not certain how long it will work on Windows 10 Mobile handsets. Besides, this package could brick your device or cause other stability and performance issues. It could also void your warranty.