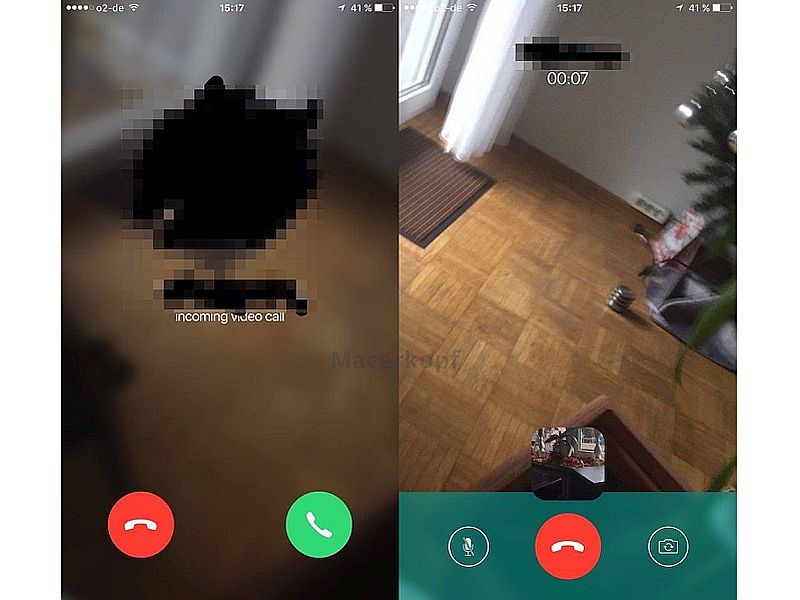 WhatsApp is no doubt one of the most widely used instant messaging services worldwide, and crossed 900 million monthly active users back in September. One of the features however missing from the Facebook-owned messaging app has been video call support, which gives an edge to competing apps such as Hangouts and Skype.

(Also see: 10 WhatsApp Tips and Tricks Everyone Should Know)

According to the website, WhatsApp for iOS version 2.12.16.2 is being tested internally, and is the build that developers and beta testers are already testing video calling feature on. So far, there has been no word on video call support officially arriving to WhatsApp but speculation has it the feature may be rolled out early next year.

Apart from video calling, WhatsApp is also rumoured to be testing a multi-tab UI which will allow users to jump from one conversation to another without going back to the main chat list. Details about multi-tab support on WhatsApp are limited as of now.

To recall, WhatsApp started rolling out voice calling support back in March with Android users. This was later rolled out to other platforms including iOS, BlackBerry, and Windows Phones. We can expect the company to start video calling rollout somewhere during the same period next year. Notably, Facebook's standalone Messenger app already supports video calls.