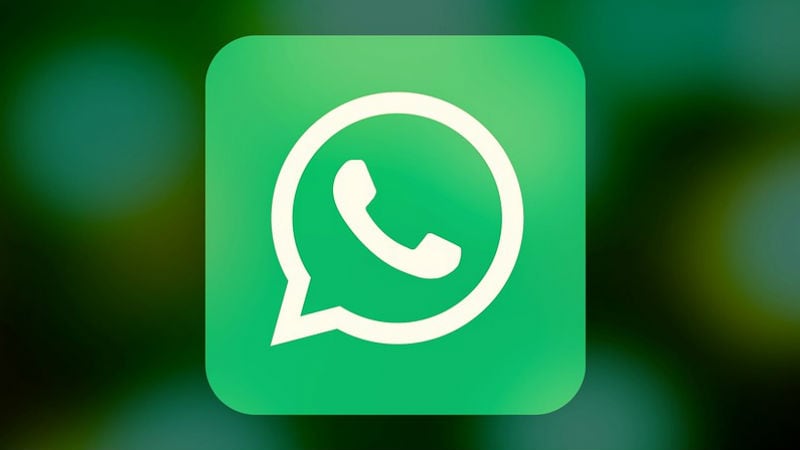 WhatsApp is reportedly working on a picture-in-picture video feature for Android. The messaging app has had an eventful 2018 as it has been launching and testing new features with high frequency. To recall, WhatsApp for iOS received PiP support earlier this year. The new feature that will arrive on Android devices, will let WhatsApp users play videos from Instagram and YouTube in a small window within the messaging app itself. It essentially means you will not need to go to Instagram or YouTube apps to view a video sent by a contact.

As per a WABetaInfo report, WhatsApp is working on the picture-in-picture mode for videos in the Android app. The messaging app has recently submitted a new update through the Google Play Beta Programme, bringing the version up to 2.18.234. The report claims that the feature is currently not available due to "development reasons" and that it needs to receive several improvements before being officially available for all WhatsApp for Android users. However, the report adds that WhatsApp has been working for the last few months in order to add this feature and it may be available in one of the next few updates.

When the picture-in-picture feature is available on WhatsApp for Android, you will be able to see a White-coloured Play icon on any YouTube or Instagram video link shared on the messaging app. You will have to tap on the icon and the video will pop-up in a small box inside the app. This box can be expanded or placed anywhere within the app itself. Meanwhile, you will be able to continue texting with your contacts.

The report notes that Instagram Stories will not be made available for the picture-in-picture mode initially. Currently, there is no information on the date of the launch of the new feature. However, since it has already been implemented in the iOS app, so it should be available for Android soon.

Google in Talks With Tencent, Other Firms to Provide Cloud Services in China: Report
NASA Names Astronauts for First Manned US Mission Since 2011