WhatsApp users may soon get a new feature to spice up their chats with more than just the usual emojis to allow them to express themselves better. Facebook-owned WhatsApp has been spotted testing Stickers on the 2.18.24 beta version for Windows Phone. Along with the new Stickers feature, the WhatsApp beta update also brings a redesigned Stickers notification icon; neither feature has been spotted on Android or iPhone yet. Apart from this, the new Windows Phone beta of the world's most popular messaging app also brings Live Location Sharing to the platform. These features are expected to be rolled out on the stable build in the coming weeks.

In its latest beta update for Windows Phone, first spotted by WABetaInfo, WhatsApp is finally rolling out some of its popular features to the mobile OS. Firstly, the Live Location sharing feature will be available for beta users on Windows Phone. Launched on Android and iOS back in October last year, the feature enables users to share their real-time location with contacts in personal messages and group messages. Users can also choose the duration for which the location updates will be shared. 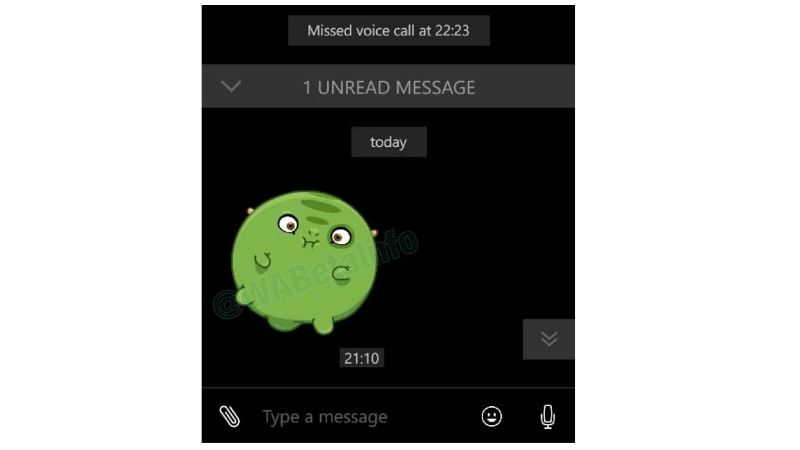 Another feature that WhatsApp beta on Windows Phone will receive is the ability to send Stickers in individual and group chats. Additionally, the notification icon for Stickers in WhatsApp will include a "heart-shaped" logo to distinguish between regular messages and ones with stickers in them. As we mentioned, the stickers feature is new for app, across platforms. Notably, the stickers feature was first introduced in 2.18.2 beta, and is in fact hidden by default. The report notes the feature will be remotely enabled in the future. 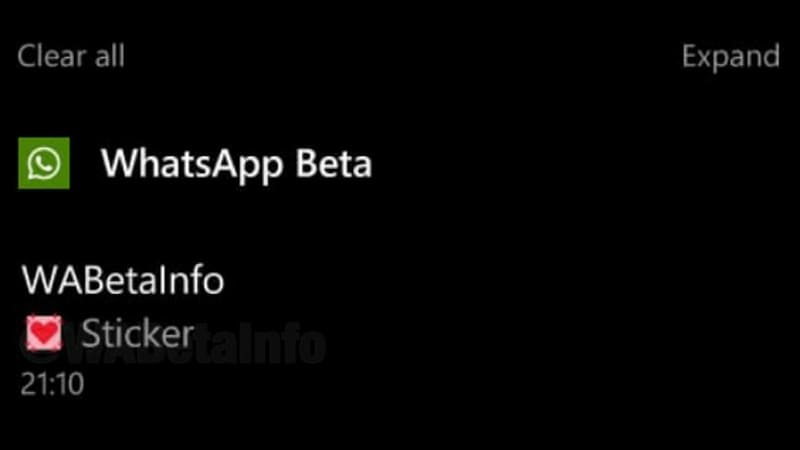 The features can be accessed by downloading the beta version of WhatsApp. Do note that beta versions generally tend to have bugs and you could alternatively wait for the stable version to bring the features to Windows Phone. We are also awaiting the arrival of the new stickers feature on Android and iPhone platforms.

Separately, WhatsApp is testing a UPI-based payments platform in the Indian market currently. According to the messaging app, a 'full feature' money transfer service is expected to kickstart soon in the country in collaboration with four banks and in accordance with the National Payments Corporation of India (NPCI).