WhatsApp Splash Screen Feature Spotted in Latest Android Beta: Here's How to Get It

WhatsApp's latest Android beta update also suggests that a Dark Splash Screen feature is also in the making, but it is still under development. 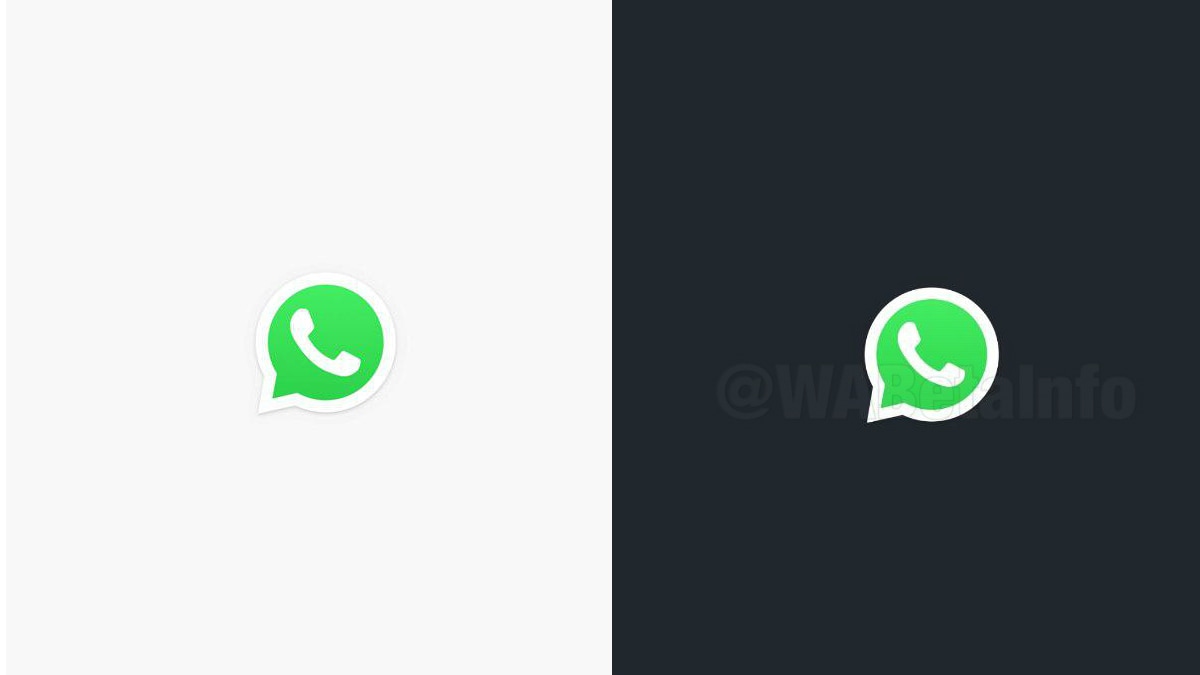 Tracker WABetaInfo has broken down the latest beta 2.19.297 update, and has confirmed that the new Splash Screen feature is showing up for Android beta users. You can get this version by enlisting in the WhatsApp Google Play beta programme, or sideload it via APKMirror. The tracker claims that this feature was first spotted in WhatsApp Business beta for iOS 2.19.110.21, and has now been spotted in this Android beta as well. He also spotted the Dark Splash Screen feature under development, but it hasn't been enabled for beta users yet. This is part of the Dark mode development that the tracker says will arrive soon.

The tracker, however notes, “Some users might get the Dark Splash Screen, even if the Dark Theme is not enabled. It's a bug that also makes the bubbles dark, sometimes.” Dark Mode hasn't been made available yet, and there's no release timeframe known for it either. However, it has been spotted to be under development in varied beta releases.

Separately, the WhatsApp tracker claims that the Android 2.19.297 beta update also brings support for the ‘Payments' feature to Indonesia. It says that currently, only the wallet feature will be supported.