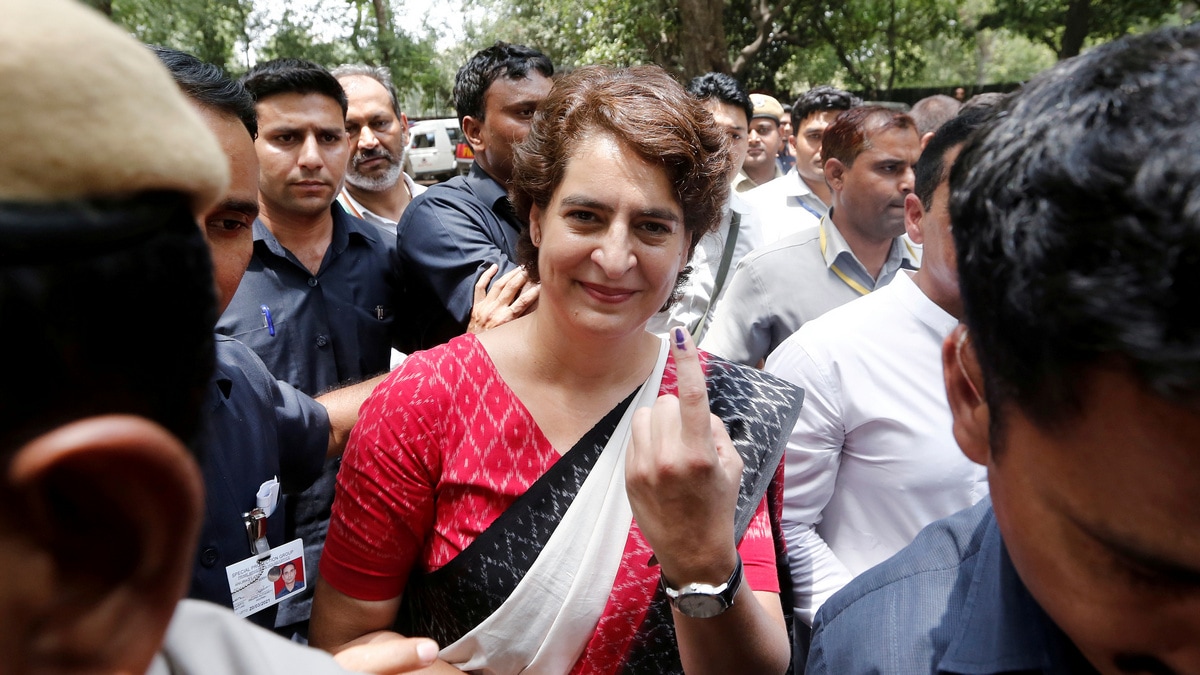 Congress said on Sunday that its general secretary Priyanka Gandhi Vadra had been informed by messaging service WhatsApp that her phone was hacked during this year's election campaign by malware from Israeli surveillance firm NSO. Last week, the Indian government asked Facebook-owned WhatsApp to explain the nature of a privacy breach on its messaging platform that has affected some users in the country.

"When WhatsApp sent messages to all those whose phones were hacked, one such message was also received by Priyanka Gandhi Vadra," senior Congress leader Randeep Surjewala told reporters on Sunday.

Priyanka - she is usually referred to by just her first name - is the sister of Congress party leader Rahul Gandhi.

Surjewala declined to share details about the alleged hacking.

He said phones of other opposition leaders were also hacked.

A government spokesman was not immediately available for comment.

One source familiar with the matter said that 121 people in India were among those targeted with the hacking software.

WhatsApp has not identified anyone by name. Users including Indian lawyers, academics, Dalit rights activists and journalists have come forward to say they received warnings from WhatsApp that they were the targets of espionage.