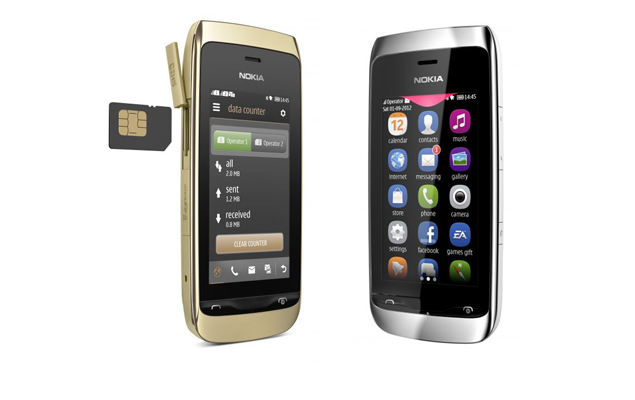 Nokia has announced at the sidelines of Mobile World Congress that the popular messaging app WhatsApp will soon work with its dual-SIM Asha phones. Up till now this application was only available for the single SIM Nokia Asha phones.

Commenting on this development Neeraj Arora, VP of Business Development, WhatsApp Inc., said, "Nokia has been an important partner to WhatsApp for many years. Delivering WhatsApp on Nokia Asha dual-SIM phones in early Q2, while building on the momentum with Nokia Lumia for Windows Phone 8, fulfils our goals of ensuring that our customers around the world can continue to communicate seamlessly with the most important people in their lives. We look forward to great things ahead with Nokia."

Recently, WhatsApp had also announced that it will be launching a native application for the newly launched BlackBerry 10 Operating System.

WhatsApp is a cross platform application, which had set a record of exchanging 10 billion total messages in a single day in August 2012. This record consisted of 4 billion inbound messages and 6 billion outbound messages.

The application recently WhatsApp, has released a beta build of its Android version that brings a new refreshed interface conforming to the Holo design language that Google introduced with Android 3.0.

Last year, there were reports that Facebook was looking to acquire WhatsApp but both the companies dismissed such suggestions.

Nokia on its part too seems to be encouraging developers to submit application for their Asha series of handsets. With this objective, the Finnish mobile maker has also announced the 'Asha Developer Competition'.