This multi-platform system will allow users to run their WhatsApp account on the computer without the need to pair it with the phone first.

WhatsApp has released a new beta update for iPhone users, and it brings a number of changes. The most notable change is the removal of the ability to save profile picture using 3D Touch. Other changes include notifications of download issues using a pinned alert in chats and enabling of the Quick Media Edit feature for testing purposes. Now that this feature has been enabled, it should trickle down to the stable version soon. WhatsApp features tracker WABetaInfo also reported of a new rumour suggesting that the company is working on a multi-platform system that will allow business users to run the same account on two devices at the same time.

A WhatsApp for iOS update recently released in the TestFlight Beta Program brings the version up to 2.19.80.16. Talking about the changes, WABetaInfo tips that WhatsApp has removed 3D Touch shortcuts thus ending the ability to save profile picture using the shortcut. WhatsApp is also testing pinned alerts for download issues, and this alert will show up on the top of your chats, suggesting you to update the app. 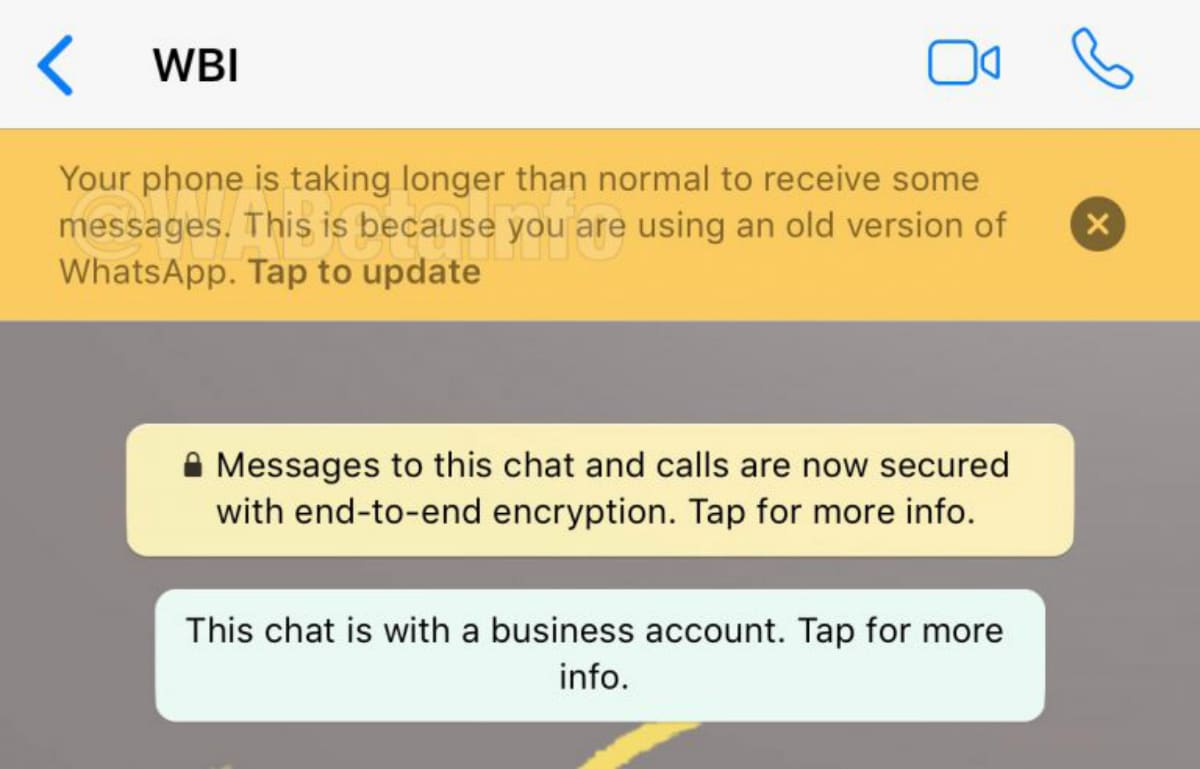 Also, the Quick Media Edit feature that was spotted to be under development on iOS and Android both, has now been enabled for testing in the latest WhatsApp for iOS beta. The Quick Edit Media Shortcut will provide editing of media files you have sent or received in an individual WhatsApp chat or a group conversation.

Separately, the tracker also suggests that WhatsApp is working on a multi-platform system that will allow users to run the same account on multiple devices simultaneously. This means that users can use their WhatsApp account on iPad (when the app will be available) without uninstalling it from their iPhone. Similarly, the same WhatsApp account can be used on iOS and Android devices as well. 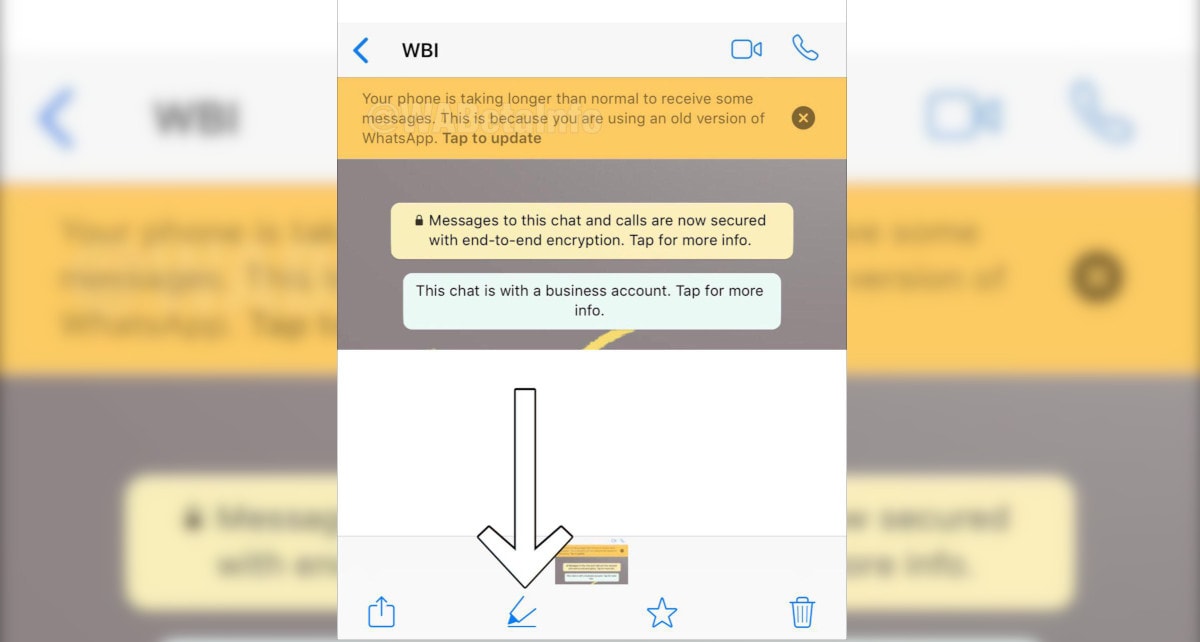 This will also enable users to be able to use WhatsApp on their computer, without the necessity for an Internet connection on the phone, by using the UWP app that has been rumoured for a while now. Furthermore, it will also be possible to use the same account on Windows Phone and WhatsApp for Windows. The tracker says that the new system is currently under development and there is no expected time arrival. WABetaInfo also says that ‘with the new system, WhatsApp is also improving their end-to-end encryption, because probably something needs to be changed, seen that the messages must be sent to more devices.'