Facebook is reportedly working on an aggressive strategy to bring creators on board and lure influencers to switch from TikTok to Lasso.

Lasso was launched in the US last year

Facebook introduced its short form video app Lasso last year, in a bid to take on TikTok. The app was launched in the US only back then, but Facebook reportedly plans to launch it in India this year. It will most likely debut in the first financial quarter of next year or by May 2020. Furthermore, WhatsApp was spotted working on Lasso integration as well, hinting at big plans from Facebook's end regarding the short-form video app. Facebook will face tough competition from TikTok whenever it decides to launch in India, as the latter is extremely popular among users in the country.

A new report on EnTrackr suggests that Lasso will be introduced in the Indian market this year, and Facebook looks to leave no stones unturned to give tough competition to TikTok. The social media giant reportedly looks to launch the Lasso app by May this year. “Facebook Singapore has been working with a team of a dozen people to prepare for the launch since October,” said one of the two people cited above, on condition of anonymity. “They have been mapping several aspects that triggered the growth of TikTok in India through third parties,” a source familiar with Facebook's plans told the publication.

Furthermore, a second source says that Facebook is aware that it will have to fight TikTok fiercely in the Indian market, and it won't leave any stone unturned to up its game. TikTok has been eating up a decent market share of Facebook in India, and the social media giant is gearing up for battle. The company is working on an aggressive strategy to bring creators on board and lure influencers to switch from TikTok to Lasso. “Lasso is looking at onboarding influencers and celebrities by promising a minimum guarantee which is higher in amount when compared to what TikTok offers them right now,” the source said.

To reiterate, the Lasso app was launched in the US last year, and since its inception, it has been downloaded more than a million times on Google Play Store. Apart from India, Facebook reportedly looks to launch Lasso in other emerging markets like Indonesia as well. 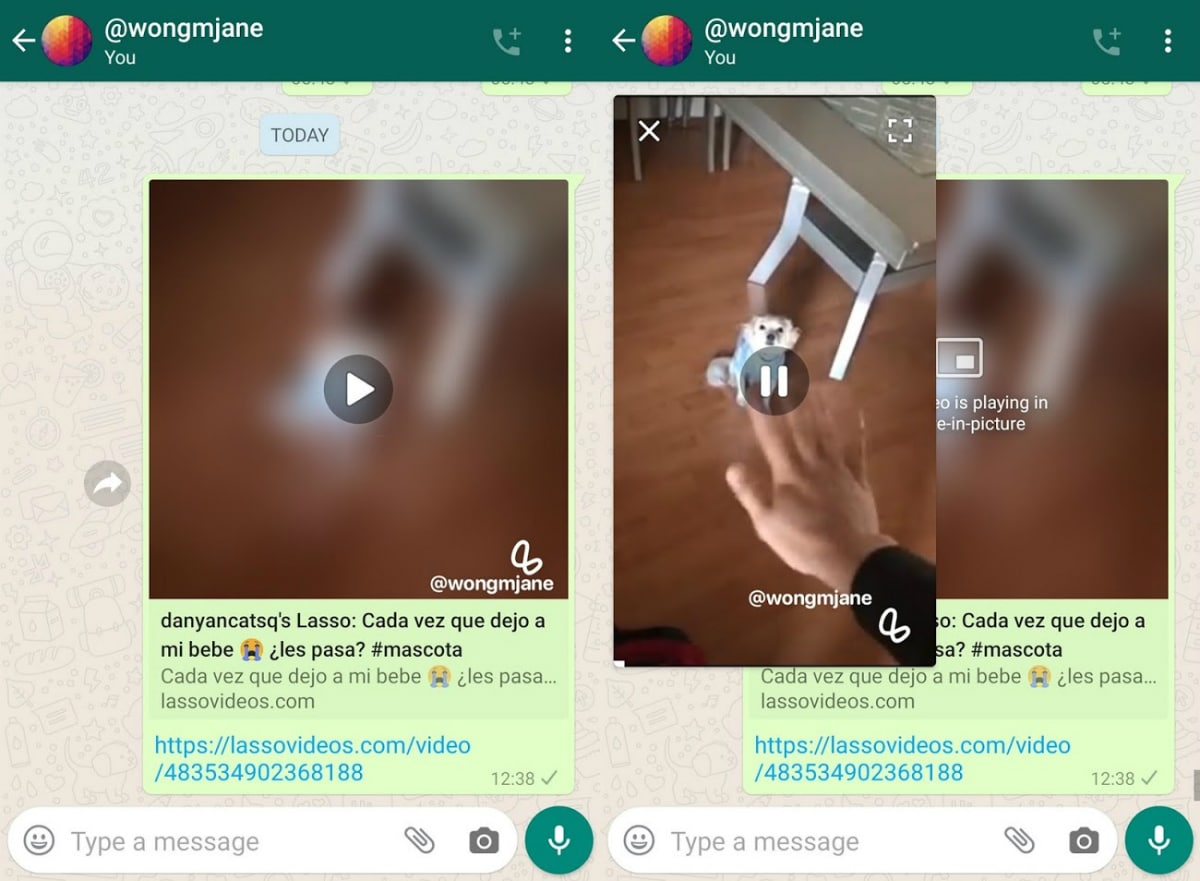 Separately, reverse engineer Jane Manchun Wong has tweeted that WhatsApp is working on Lasso integration as well. She has shared screenshots of a Lasso link working on WhatsApp in PiP mode, hinting that the feature in development. There is no word on when the feature will roll out as of yet. But this hints that Lasso is being given serious thoughts by Facebook, and is far from giving up on it. When Snapchat started gaining popularity due to its disappearing content novelty, Facebook launched a similar feature on Instagram, WhatsApp, and Messenger to keep itself relevant. With Lasso, Facebook is trying to topple TikTok off the shelf. Will it succeed? Only time will tell.

Further reading: Facebook, Lasso, WhatsApp
Tasneem Akolawala Email Tasneem Tasneem Akolawala is a Senior Reporter for Gadgets 360. Her reporting expertise encompasses smartphones, wearables, apps, social media, and the overall tech industry. She reports out of Mumbai, and also writes about the ups and downs in the Indian telecom sector. Tasneem can be reached on Twitter at @MuteRiot, and leads, tips, and releases can be sent to tasneema@ndtv.com. More
Takeaway Seals Victory in $8-Billion Just Eat Bidding War