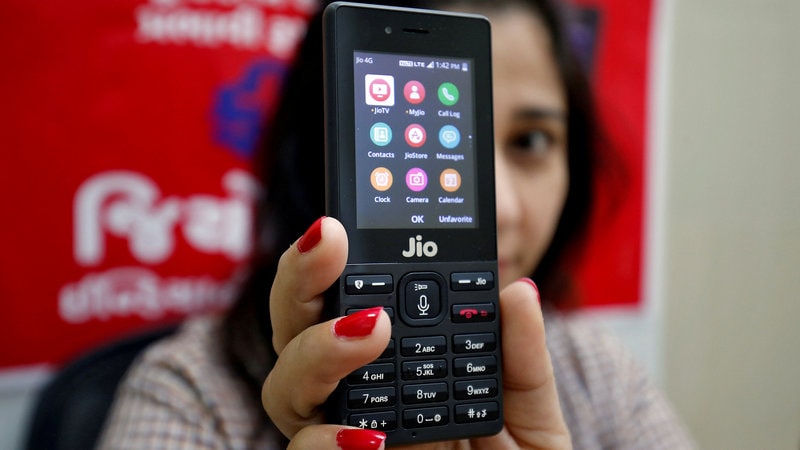 Facebook-owned WhatsApp and Reliance Jio on Friday started a campaign to train people about using the mobile messaging platform responsibly on their Jio Phones.

Starting October 9, WhatsApp and Jio would visit 10 cities in different states including Uttar Pradesh and Rajasthan for street plays and engage users to guide them on meaningful and positive ways of WhatsApp use.

"Jio has an important role in driving India's digital revolution by empowering millions of Indians. We are excited to... help organise a campaign that educates people on how to communicate in a simple and safe way," a WhatsApp spokesperson said in a statement.

The companies have jointly developed video tutorials and informative leaflets, available online and in Jio Stores in 11 Indian languages including Hindi, Bengali and Marathi.

WhatsApp has over 200 million monthly active users in India and is one of the most popular mobile apps worldwide.