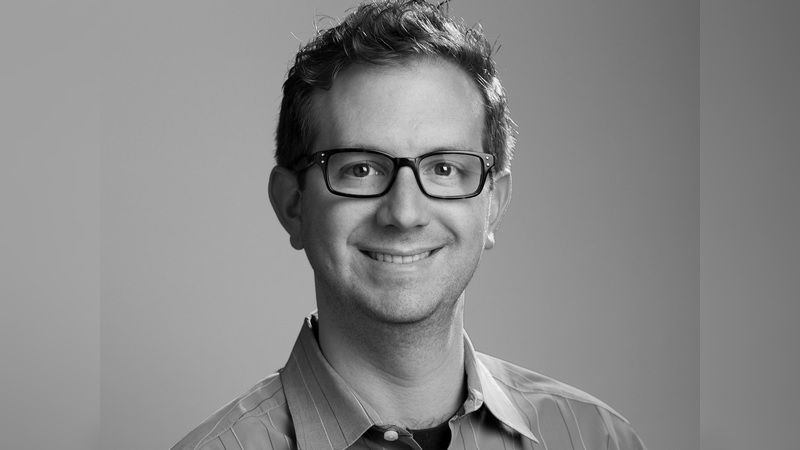 In an attempt to redeem the market reputation of its platform amidst several controversies, Facebook has roped in Nate Cardozo - a long-time Electronic Frontier Foundation (EFF) counsel - as the Privacy Policy Manager for WhatsApp.

This appointment has been announced just days after Facebook revealed its plans of integrating WhatsApp, Instagram, and Facebook Messenger to allow users to message each other across platforms.

"After six and a half years at EFF, I'll be leaving at the end of next week and starting February 2019, I'll be the Privacy Policy Manager for WhatsApp," Cardozo posted on Facebook on Tuesday.

Cardozo served as the Senior Information Security Counsel at EFF - a US-based digital rights group - for nearly a decade where his work was focused on cybersecurity policies.

The move, which is intended to boost the user engagement on the social networking platform at a time when growth has slowed down for the company, has raised several security and privacy concerns from users around the world.

"After the privacy beating Facebook's taken over the last year, I was sceptical, but the privacy team knows me well and knows exactly how I feel about tech policy, privacy, and encrypted messaging," Cardozo said

Leading the change, Facebook would be smart to hire as many prominent voices in online privacy as it can attract and hiring critics is a straightforward way to build trust in the meantime, a TechCrunch report said.

"Its going to be an enormous challenge professionally but I'm ready for it," the new Privacy Policy Manager for WhatsApp added.