WhatsApp on Tuesday announced new features for groups, and said they are now rolling out to both Android and iPhone users with the latest versions of the stable apps. Most of these new WhatsApp group features have been seen in prior Android beta builds, stable builds on either platform, or have been spotted in development but were disabled by default. The new features include the ability to set a group description, new controls for WhatsApp group admins, a mentions feature, as well as participant search. All the new features will be applicable to new and existing groups.

So, let's start with the new WhatsApp group features. Group creators can now add a group description when creating a group, allowing them to show participants a short blurb that describes the purpose, guidelines, or topics for the group. The group description can be changed by group admins and participants, with admins also having the option to restrict participants from doing so.

Other new WhatsApp group admin controls include the ability to control who can change a group's subject and icon - giving them a choice between all participants or only admins. Group admins can now also remove admin permissions of other group participants, while group creators can no longer be removed from the group they created.

WhatsApp users can now also use the new mentions feature in groups. Also called 'group catch up', the feature lets users find those messages in which they have been mentioned, or those messages that reply to them. To find these messages, WhatsApp group users will only have to tap the @ button that now appears at the bottom-right corner of the chat. 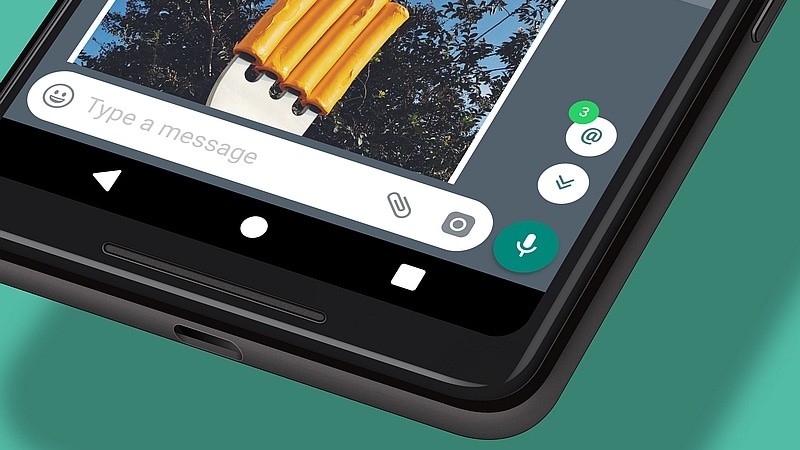 Finally, WhatsApp users will be able to search for participants in a group, by visiting the Group info section within a group. The Facebook-owned company also announced that it has made it harder for users to be re-added to groups they've left - an effort to reduce spam group invitations.

Announcing the new features in an emailed statement, WhatsApp said, "Groups have been an important part of the WhatsApp experience, whether it's family members connecting across the globe or childhood friends staying in touch over the years. There are also people coming together in groups on WhatsApp like new parents looking for support, students organising study sessions, and even city leaders coordinating relief efforts after natural disasters. Today, we're sharing improvements that we've made to groups." 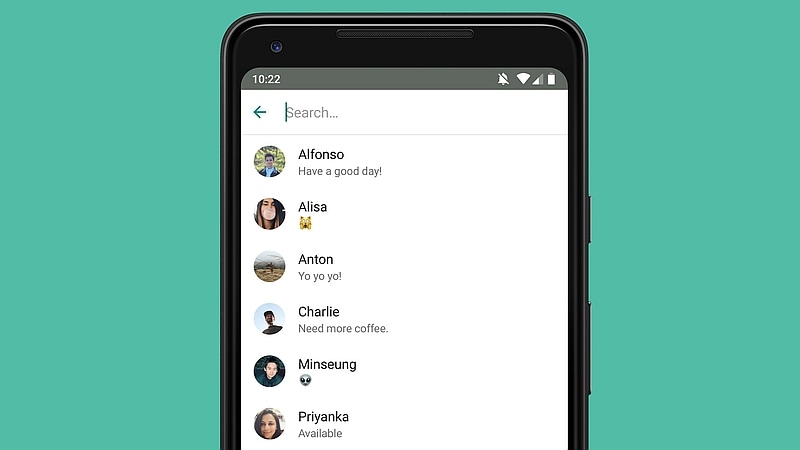