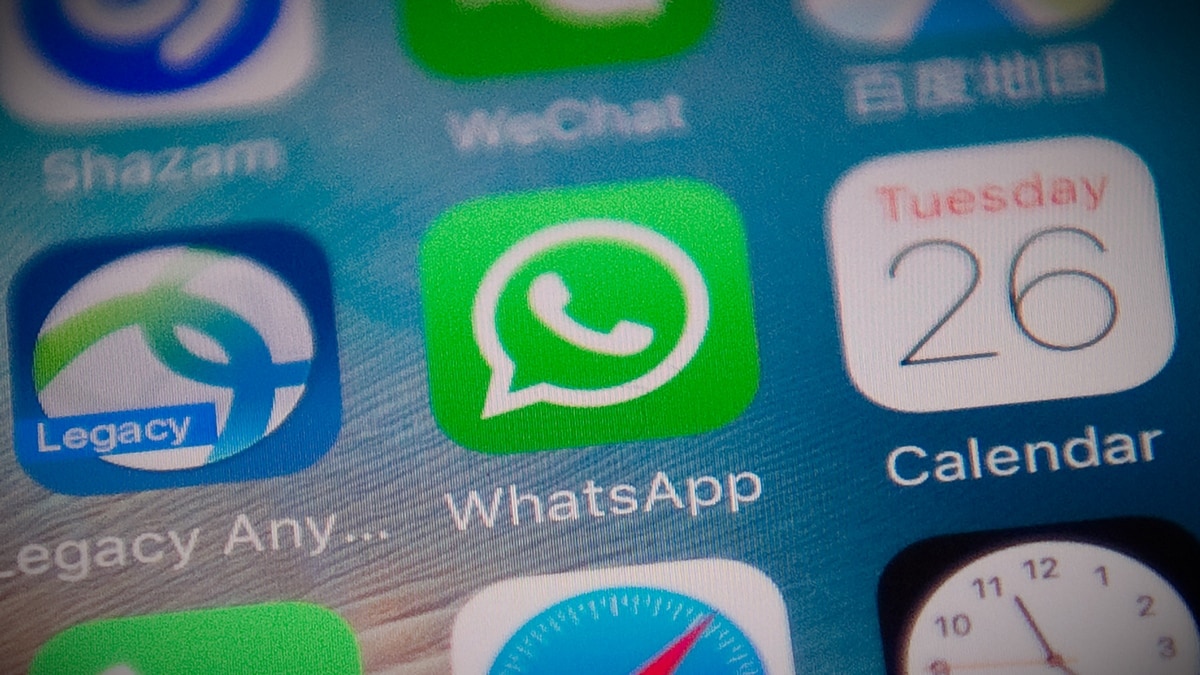 WhatsApp has removed the ability to save profile pictures of individual contacts on iPhone in the latest beta version of its app. The company had earlier done the same in the beta version of its Android app. This means, the WhatsApp users will no longer be able to save the profile photo of others on to their phone, a move that could be inspired by the need to protect user privacy. The update also brings along album improvements and tweaks in audio export format.

WhatsApp rolled out the new beta app version 2.19.60.26 for iPhone via the TestFlight program, and the update has removed the possibility to copy, save and export the profile picture of your contacts. WABetaInfo first spotted the change, and says that the feature is still available for groups, where you can save group icons. WhatsApp has already removed the same feature in WhatsApp Business beta for iOS 2.19.60.5 and Android Beta 2.19.143 a few weeks ago.

Apart from this, the latest WhatsApp beta 2.19.60.26 for iPhone update also introduces album improvements. With this tweak, when users will now receive multiple photos in a chat, WhatsApp will show the total size of the album and the number of items that are there in it. The change can be seen below.

Furthermore, the update also revised its audio export format. The official voice message format in WhatsApp is Opus. Unfortunately, opus is not supported by many apps. Therefore, to solve this “issue”, WhatsApp for iPhone now exports Opus files as M4A (AAC codec). It is worth noting that this feature is exclusively available for WhatsApp on iOS, and hasn't been rolled out for Android users yet.