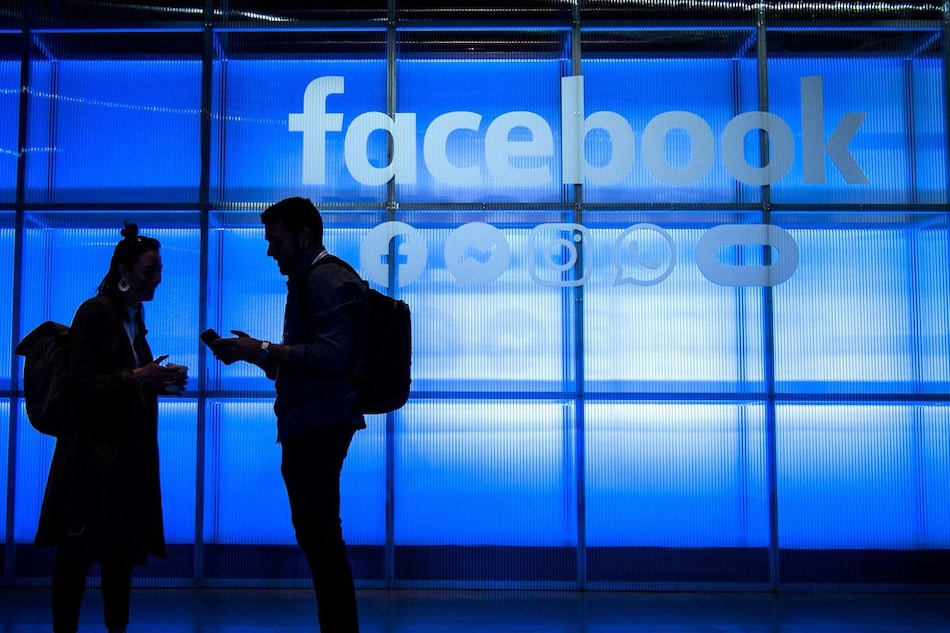 The outages on Monday at Facebook, WhatsApp, and Instagram likely occurred because of a problem in the company's domain name system, an obscure but crucial component of the Internet.

Commonly known as DNS, it's like a phone book for the Internet. It's the tool that converts a Web domain, like Facebook, into the actual Internet protocol, or IP, address where the site resides. Think of Facebook as the person one might look up in the white pages, and the IP address as the physical address they'll find.

On Monday, a technical problem related to Facebook's DNS records generated at least six hours of outages. When a DNS error occurs, a user's web browser or smartphone apps can longer navigate to Facebook services.

Not only did Facebook's primary platforms down, but so too did some of its internal applications, including the company's own email system. Users on Twitter and Reddit have also said that employees at the company's Menlo Park, California, campus were unable to access offices and conference rooms that required a security badge. That could happen if the system that grants access is also connected to the same domain  - Facebook.

The problem at Facebook appears to have its origins in the Border Gateway Protocol, or BGP. If DNS is the Internet's phone book, BGP is its postal service. When a user enters data in the Internet, BGP determines the best available paths that data could travel.

Minutes before Facebook's platforms stopped loading, public records show that a large number of changes were made to Facebook's BGP routes, according to Cloudflare's chief technology officer, John Graham-Cumming, in a tweet. Facebook hasn't commented on if or why those changes were made.

However, Cloudflare Chief Executive Officer Matthew Prince tweeted later Monday that public data showed those BGP routes “getting republished. Likely means service is on a path to getting restored.”

Seeing @Facebook's BGP announcements getting published again. Likely means service is on a path to getting restored.