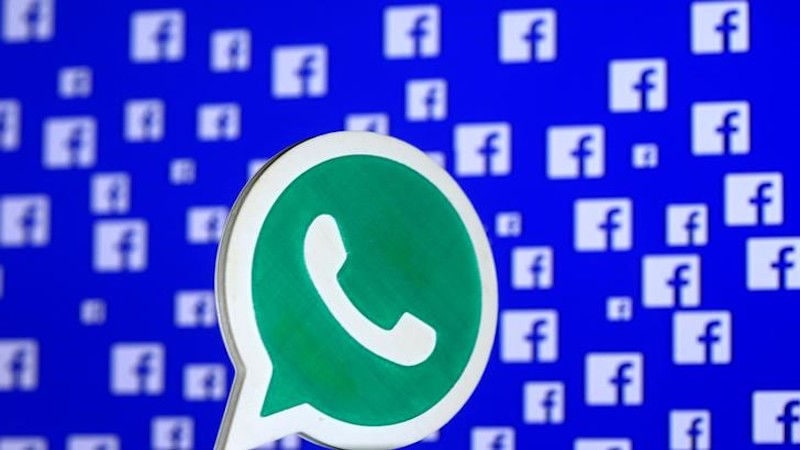 "End-to-end encryption is a powerful tool for security and safety and by end-to-end encrypting sensitive information, a cyber attack aimed at revealing private conversations would be far less likely to succeed," Gail Kent, Global Public Policy Lead on Security at Facebook wrote in a blog post on Monday.

"I feel strongly that society is better off with it," Kent said.

On May 1, Koum announced his exit from WhatsApp immediately after The Washington Post reported his plans to depart "after clashing with its parent, Facebook, over the popular messaging service's strategy and Facebook's attempts to use its personal data and weaken its encryption".

Kent admitted that WhatsApp does have some limited personal information about users that they collect in order to provide their service.

"WhatsApp has shared these details to help law enforcement when we get valid legal requests to help them close in on a suspect," Kent said, while adding that WhatsApp's response to an emergency request from law enforcement in Brazil helped rescue a kidnapping victim - and in Indonesia, it helped law enforcement prosecute a group spreading child exploitive imagery.

End-to-end encryption is used in all WhatsApp conversations and can be opted into in Messenger.

End-to-end encrypted messages are secured with a lock and only the sender and recipient have the special key needed to unlock and read them.

"When it comes to encryption services, we know that working with governments can be controversial. But we believe it's part of our broad responsibility to the communities we serve, so long as it's consistent with the law and does not undermine the security of our products," Kent said.

"Twice a year, we release a Transparency Report laying out every government request we get across Facebook, WhatsApp, Instagram and Messenger. We scrutinise each request for legal sufficiency and challenge those that are deficient or overly broad," she added.