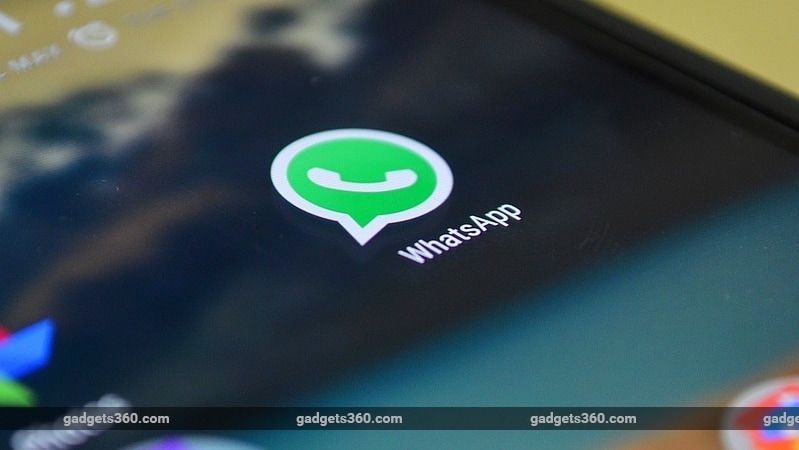 The Delhi High Court has allowed the use of social network like WhatsApp and email in judicial proceedings. Justice Rajiv Sahai Endlaw has allowed the plaintiff to serve the summons on one of the defendants through WhatsApp, text message and email.

"The plaintiffs are permitted to serve the defendant... by text message as well as through WhatsApp as well as by email and to file affidavit of the service," the court said.

The court was hearing a case filed by Tata Sons alleging that 35 unidentified email ids were being used since December, 2015 to circulate "unwarranted, defamatory and baseless allegations questioning the integrity and educational qualification" of one of its officials.

Three Internet service providers (ISPs) were also made parties to the suit.

It had, therefore, sought a permanent injunction against the circulation of such content, demanding that all such email ids be blocked.

Court's orders issued in December last year had compelled the ISPs to reveal under a sealed cover identities of 35 anonymous email addresses from which the derogatory material was disseminated.

While three of the defendants were served at their respective addresses, summons to the fourth respondent were served via Whatsapp, email and text message, after service of summons could not be completed at his available address.