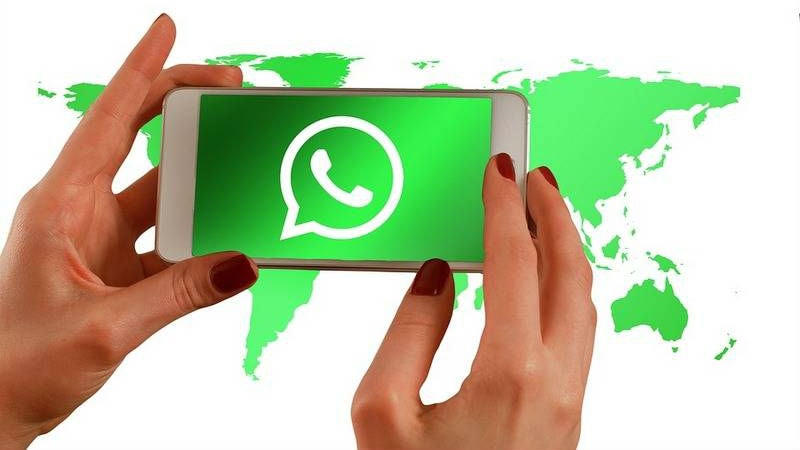 WhatsApp is already set to receive several new features like group video calling and third-party stickers soon, and now leaks indicate another separate set of features may arrive in the near future. Separately, a new feature has made its way to the stable Android release (v2.18.142) - previously seen in the Android beta. This lets users select which group participants will be able to edit group info - all participants, or group admins. The feature arrived on iPhone earlier this week. A new set of reports also claim that WhatsApp for Android is getting some new functionalities, including chat filter, an announcement feature, new broadcast messages mode, and a change in the 'Delete for Everyone' feature.

The Facebook-owned instant messaging app has updated the maximum time limit to revoke messages, yet again. WABetaInfo, in a tweet, revealed that when a user taps on 'Delete for Everyone' in a message, it will be deleted only if the recipient gets the revoke request within 1 day, 1 hour, 8 minutes, and 16 seconds. Earlier, the option was available for 1 day only, meaning users will get 68 minutes and 16 seconds more.

Notably, users can still delete messages for everyone sent within 1 hour, 8 minutes, and 16 seconds, but the receiver will be required to get the revoke request within the new time limit. WhatsApp essentially uses an algorithm to pass the revoke request. When the algorithm receives a revoke request, it checks its database for a message with the same ID, and then checks if the current date is less than time limit when the message was sent. If the conditions are fulfilled, it deletes the message - using the same ID that had been generated previously.

Next up, is the new Chat Filter feature that is set to come to the WhatsApp Business app for Android, WABetaInfo reports. The new feature allows users to quickly search messages using the filters. Users have to tap on the Search option to access the filter icon. On tapping the filter icon, the options will appear - Unread chats, Groups, and Broadcast lists.

As per the report, WhatsApp has submitted the new update with version 2.18.84 through the Google Play Beta programme for the Business app. However, WhatsApp is reported to have kept the feature disabled for development reasons and it will be enabled in the next releases. As mentioned, the Chat Filter feature will come to WhatsApp Business app, and there are no reports about this being featured in the standard app.

According to another WABetaInfo tweet, WhatsApp will get another new feature that will give more power to WhatsApp group admins. As per the report, WhatsApp Announcement feature will enable administrators to send out messages. This essentially means that every others member in a group chat will only be able to read the messages.

WhatsApp is said to be adding another new feature for broadcasting messages. It is working on a solution to allow users to send broadcast messages to contacts that do not have the sender's number in their contacts list, WABetaInfo noted in a tweet.