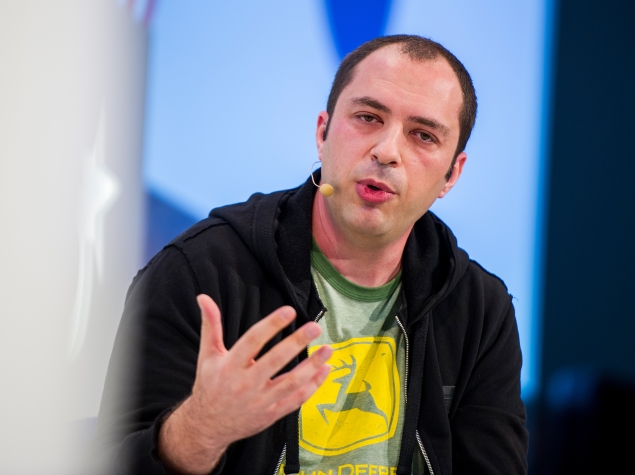 WhatsApp founder Jan Koum on Sunday issued an apology and blamed a network router for Saturday's outage of the mobile messaging app.

"We are sorry about the downtime," wrote Koum. "It has been our longest and biggest outage in years. It was caused by a network router fault which cascaded into our servers."

"We worked with our service provider on resolving the issue and making sure it will not happen again."

WhatsApp was down for more than three hours on Saturday just days after Facebook bought it for $19 billion.

On Saturday, some of those users took to other forms of social media, including blogs and Twitter to report the outage and vent their frustration.

WhatsApp is the leader among a wave of smartphone-based messaging apps that are now sweeping across North America, Asia and Europe, and is known to appeal to teens and others who avoid mainstream social networks.

During the outage the buzz on Twitter ranged from the conspiratorial - that Facebook had really bought WhatsApp to shut it down and funnel users to Facebook Chat - to the philosophical.

"So now that #Whatsapp isn't working I've actually talked to my family, they seem like nice people," tweeted @Ali_Hilu, a self-described social media addict in Jordan.

And @Iamhollybrown of Surrey, England, scolded, "Can't believe all these people are crying aboutWhatsapp not working, do some exercise, do some work, learn a language."