Inputting the flags of many countries yielded non-sequiturs in translation. 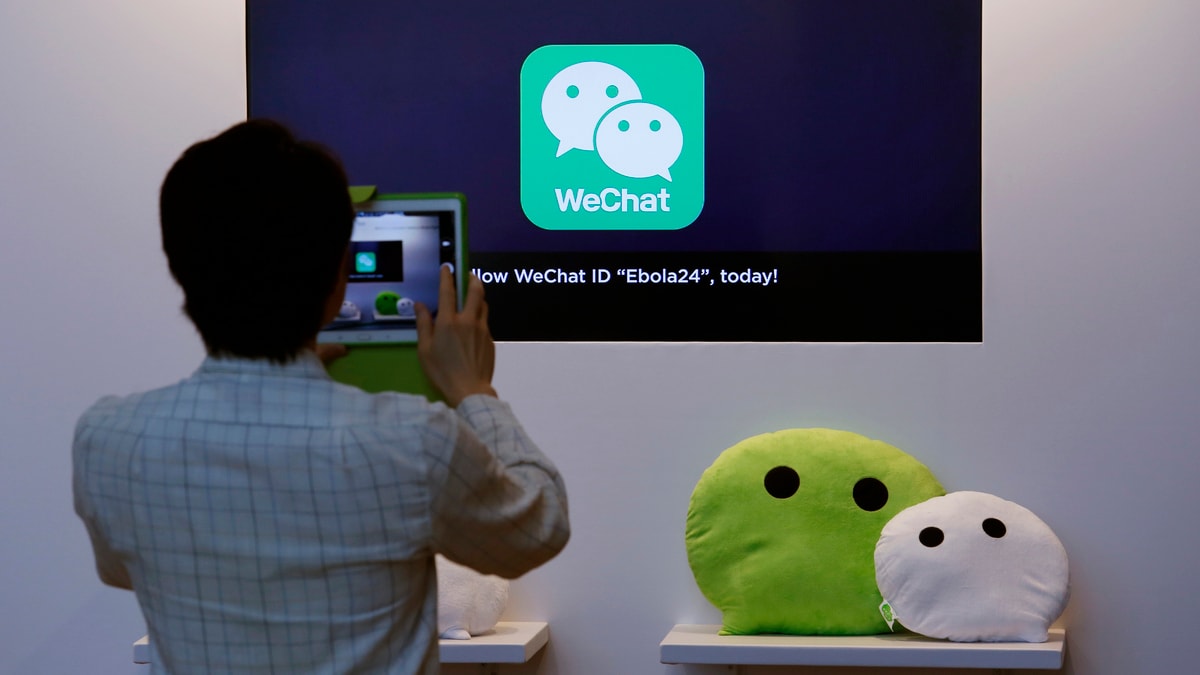 Chinese social media giant Tencent Holdings said on Tuesday that it will fix a "translation bug" on its chat app WeChat that sends out distinct non-sequiturs when country flags are inputted via text message. Reuters could not confirm when the glitch first surfaced or its origin, though reports of it by users began circulating widely on Twitter on Tuesday. Sending a message with an emoticon representing a flag, and then using the WeChat's auto-translate feature from Chinese to English, yields English-language messages that at times appear to mock the country that the flag represents, though often has no discernible sense.

"We are taking immediate action to fix a translation bug on WeChat," a Tencent spokeswoman told Reuters in a statement.

"We appreciate users who flagged it and would like to apologise for any inconvenience caused. We will continue to improve our products and services."

Inputting the flags of many countries yielded non-sequiturs in translation but one example that caused much discussion on Twitter was auto-translating the emoji for Canada's flag, which yielded the English words "he is in prison".

Last year, Canada arrested Meng Wanzhou, the CFO of Chinese tech giant Huawei and the daughter of its founder at the request of the United States, which has charged her for allegedly committing bank fraud.

The Canadian Embassy in Beijing did not immediately respond to a Reuters request for comment.