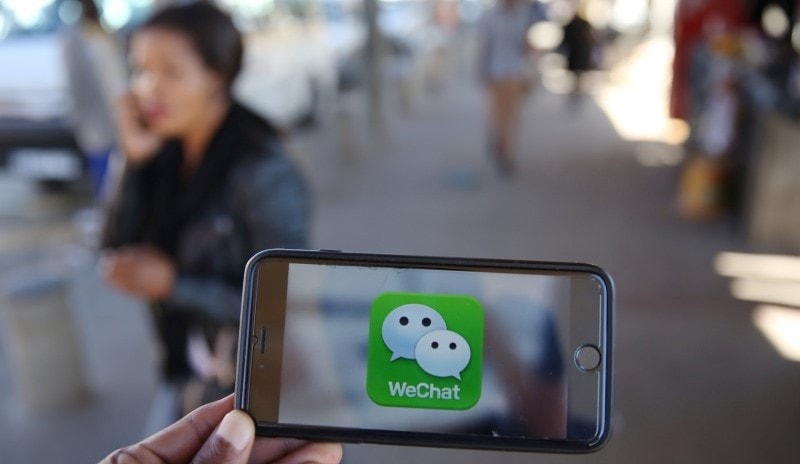 Chinese tourists can now use the popular WeChat messaging app while soaking up the sights in Europe this summer thanks to Dutch telecom provider KPN.

WeChat, known as Weixin in China, was launched in 2011 and is the world's most popular messaging service.

Tencent said in May that the app had reached 938 million monthly active users for the quarter, a year-on-year growth of 23 percent.

The SIM card has been available since the start of the month, and is on sale at Chinese airports as well as other popular travel hubs across Europe.

"This is for the convenience of the Chinese customers, who can buy it and then put it in their cellphones and use WeChat Go without having to worry about which operator they have to connect to," KPN spokesman Stefan Simons told AFP.

While the system would have worked before, the end to roaming charges across the European Union in June may make the SIM card even more attractive to the millions of Chinese tourists who flock to Europe every year.

Microsoft Researchers in India, US Embedding AI Into Tiny Devices