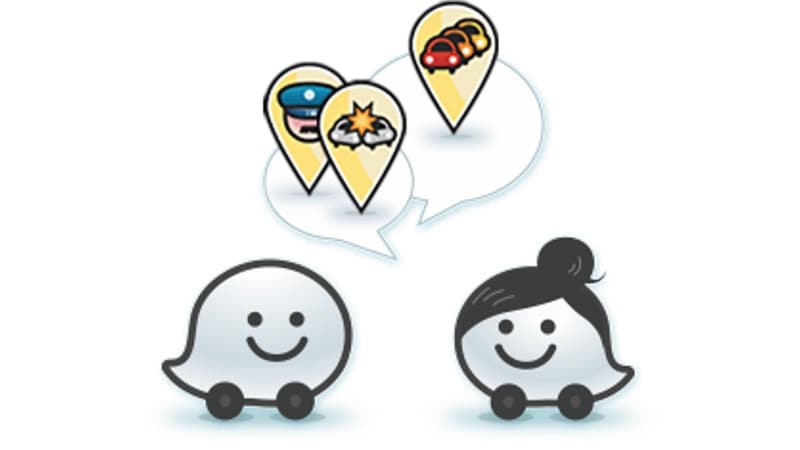 If you are somehow tired of listening to robotic voices while using voice navigation features, there is now a new way that will save you. In a move to personalise voice-guided navigation to another level, Waze, the Google-owned popular navigation app, has introduced a new feature on Android that will allow you to record your own voice for navigation. Called the Waze voice recorder, this in-app feature will let you use your own voice for various navigation commands in a language that you understand.

After updating Waze for Android to its latest version via Google Play, as spotted by Lifehacker, you get access to the new voice-recording feature. To enable this, you need to go to Settings > Sound & voice > Voice Commands, after which you find an option to record custom voice for navigation. During the recording process, Waze will throw some of the commonly-used navigation commands like "Turn left", "All Set. Let's Go!" for you to repeat in your voice. After the setup, you will be able to listen to your voice while driving with the app.

As we said, it can prove to be a nifty workaround offered by Waze to allow more people to use the app featuring their voice, irrespective of the supported app language. However, there can be some really mischievous pranks like suggesting someone to turn left while they have to turn right. This feature can also be used to modulate someone's voice to sound like some celebrity with some software's help.

Waze has recommended users to be clear while speaking, but if somehow there's some phrase that's almost incomprehensible, it will be changed into the Waze's default voice. Currently, the voice recordings are available only to you and cannot be shared with other users.

There are no details on when the Waze voice recorder functionality will be rolled out to the Waze for iOS app. In March, Waze got into the order ahead business with Dunkin' Donuts. Drivers can now purchase coffee and other items from the restaurant chain so that they can pick them up along the way.