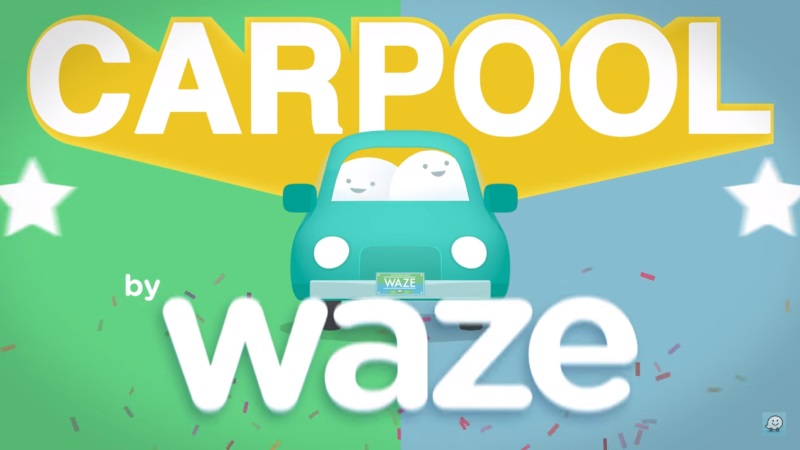 Highlights
Google-owned navigation application Waze on Monday began testing a carpool feature that rolls near the home turf of Uber and Lyft.

Waze Carpool stressed that it intended only to help commuters get to or from their jobs, chipping in to cover trip costs, and was not getting involved with the types of on-demand rides that Uber and Lyft offer.

Still, Waze Carpool would serve as an alternative to ride-sharing services such as Uber or Lyft at least for people dealing with daily commutes.

"Waze Carpool makes it easy to help a neighbor or colleague in your area," the company said at a website page explaining the service being tested in the San Francisco Bay area.

"Detours are minimal so your drive to work is almost the same, you get to ride in the carpool lane, and the rider you pick up helps cover your commute costs so why not?"

Waze Carpool is in a pilot mode and available to Bay Area employers and their workers by invitation only, according to the website.

If a person's employer is in the pilot program, the worker can use a carpool feature in free Waze smartphone applications.

"Schedule a ride and Waze Rider will look for the closest driver already planning a drive on your route," the company explained.

Drivers opting in using Waze Carpool will have the option of accepting or declining requests from riders, who help pay for fuel in pre-arranged transactions handled automatically in applications.

"Waze Carpool connects riders and drivers with nearly identical commutes based on their home and work addresses," the company said.

"Riders and drivers share the cost of gas for the trip."

Ride payment is set in advance and money is transferred from riders to drivers automatically.

Waze stressed that the carpool feature is focused on letting people share the costs of commuting, and not as a way for drivers to make extra income.

Waze last year began testing a similar carpool feature in Israel, where it got its start.

Google bought Waze three years ago in a deal valued at slightly more than a billion dollars.

Britain's GCHQ Spies Are on Twitter, Officially
Oracle Co-CEO Says It Did Not Buy Sun Micro to Sue Google