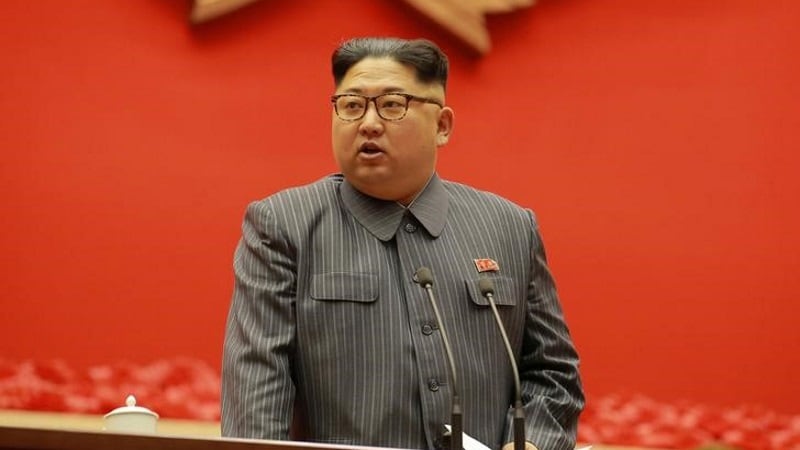 North Korea's envoy in charge of US affairs at the United Nations demanded Washington provide evidence to back up its claim Pyongyang was behind the WannaCry ransomware attack, an allegation has said was a "baseless provocation" being used to generate tensions.

Pak Song Il told The Associated Press in a telephone interview from New York late Monday that Pyongyang sees the allegation as an effort to create an "extremely confrontational atmosphere."

"If they are so sure, show us the evidence," he said.

The WannaCry ransomware attack infected hundreds of thousands of computers worldwide and crippled parts of Britain's National Health Service in May.

US Homeland security adviser Tom Bossert wrote in a Wall Street Journal op-ed published last week that the US administration had determined North Korea was behind the WannaCry attack. He said its finding of responsibility is based on evidence that has been confirmed by other governments and private companies, including the United Kingdom and Microsoft.

He wrote that North Korea would be held accountable.

Officials in Washington and Seoul have accused the North of launching a series of cyber-attacks in recent years, including the hack on Sony Pictures Entertainment over the movie "The Interview," a black comedy about a plot to assassinate North Korean leader Kim Jong Un.

The North has denied those accusations as well.