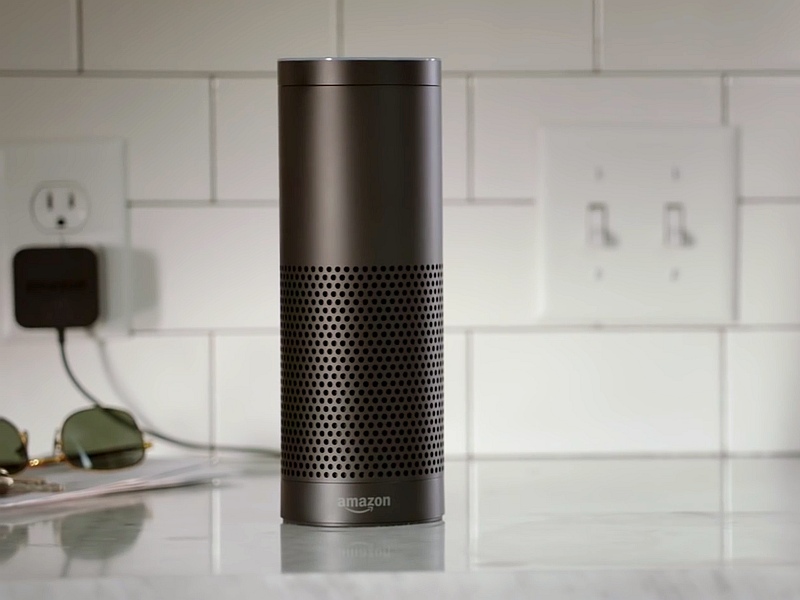 Highlights
Amazon on Friday boasted that its virtual assistant Alexa is capable of 1,000 "skills," as the online retail giant bolsters defenses against rivals such as Google and Apple.

The Seattle-based company said in a blog post that the programs were developed specifically for the voice-commanded Alexa software used in Amazon devices such as Echo and Fire TV.

Amazon released voice-enabled wireless speaker Echo in late 2014, infusing it with virtual assistant smarts that enable it to answer questions or control linked devices upon command.

A kit lets outside software developers create "experiences," similar in concept to apps, for Alexa.

Alexa director Rob Pulciani said tens of thousands of developers are learning about and crafting programs that introduce users "to the magic and simplicity of hands-free, voice-driven interactions."

Amazon is out to put Echo and Alexa at the heart of the connected home.

Amazon has not disclosed sales figures for Echo, but the device appears to be having success in the market due, in part, to beating rivals out of the starting gate.

Google Home, about the size of a stout vase, will hit the market later this year, vice president of product management Mario Queiroz said at the opening of the Internet giant's annual developers conference.

"Our ability to do conversational understanding is far ahead of what other virtual assistants can do," Pichai told a packed audience at the conference.

"We are an order of magnitude ahead of everyone else."

Home will synch with Chromecast devices that allow remote control of televisions or stereo systems, and with "smart" devices made by Google-owned Nest and other companies.

Google did not disclose pricing on Home devices.

"Google Home could be a major force and could also dramatically decrease the sales potential of Amazon Echo," said analyst Patrick Moorhead of Moor Insights and Strategy.

Apple is expected to enter the market with a home assistant device of its own, perhaps unveiled at its annual developers conference taking place later this month in San Francisco, according to rumors swirling ahead of the event.