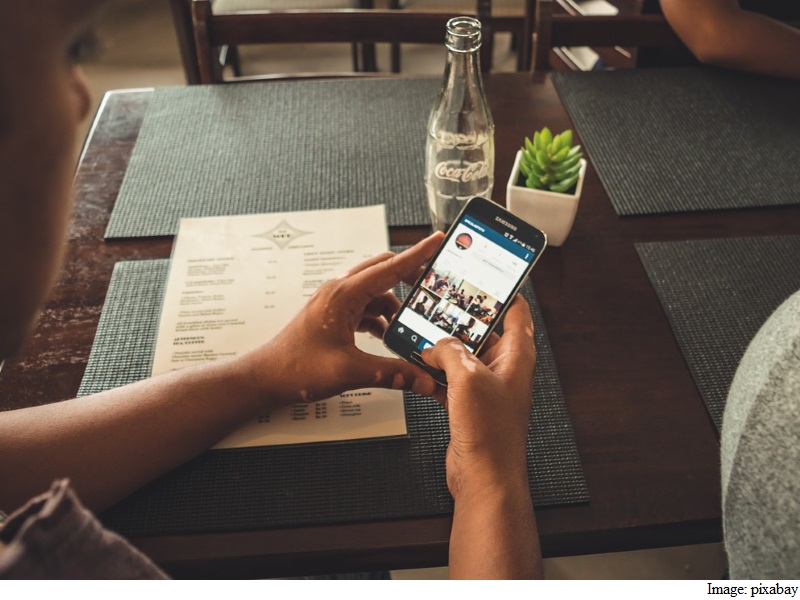 But how many phones were actually infected by Morgan Culbertson's malicious creation remained a mystery after his court appearance before a federal judge in Pittsburgh. Infected phones could be remotely controlled by others and used to spy and secretly take pictures without the phone owner's knowledge, as well as to record calls, intercept text messages and otherwise steal information the owners downloaded on the devices.

Culbertson, 20, of Churchill, faces up to 10 years in prison and $250,000 (roughly Rs. 1.65 crores) in fines when he's sentenced December 2. But he'll likely face probation or a short prison term under sentencing guidelines that will take into account his lack of a criminal record.

Culbertson is one of 12 people charged by US authorities, and the fourth to plead guilty so far, in the worldwide take down of the Darkode.com cybercriminal marketplace.

A total of 70 people have been targeted for allegedly using the cybercriminal marketplace where hackers bought and sold malicious software, and otherwise advertised schemes to infect computers and cellphones with software that could cripple or illegally control the devices.

"I committed the crime, so I am responsible," Culbertson told Senior US District Judge Maurice Cohill Jr. on Tuesday and apologized to those whose phones were affected by the malware.

"I understand what I did was wrong and I take full responsibility," Culbertson said. "I would like in the future to use may skills to help protect people."

Culbertson said he has taken a leave of absence from Carnegie Mellon, where he's completed his sophomore year. He previously interned for a cyber-security firm in California's Silicon Valley.

Assistant US Attorney Jimmy Kitchen said Culbertson worked online with a man identified only as "Mike from the Netherlands" to create Dendroid, the malware that was secretly linked to Android phone apps available for purchase through Google Play.

Culbertson developed the "binder" - or computer code used to hide Dendroid on the apps - with another unidentified man, then "bought out" Mike's share of the operation and planned to sell 200 to 300 copies of the malware on Darkode.com for $400 (roughly Rs. 26,400) a copy, Kitchen said.

McNally said Culbertson personally used a copy to infect and control about two dozen phones, though some of those were Culbertson's and were controlled for testing how Dendroid worked.