The ride-hailing giant dropped as much as 11 percent on its first full day of trading. 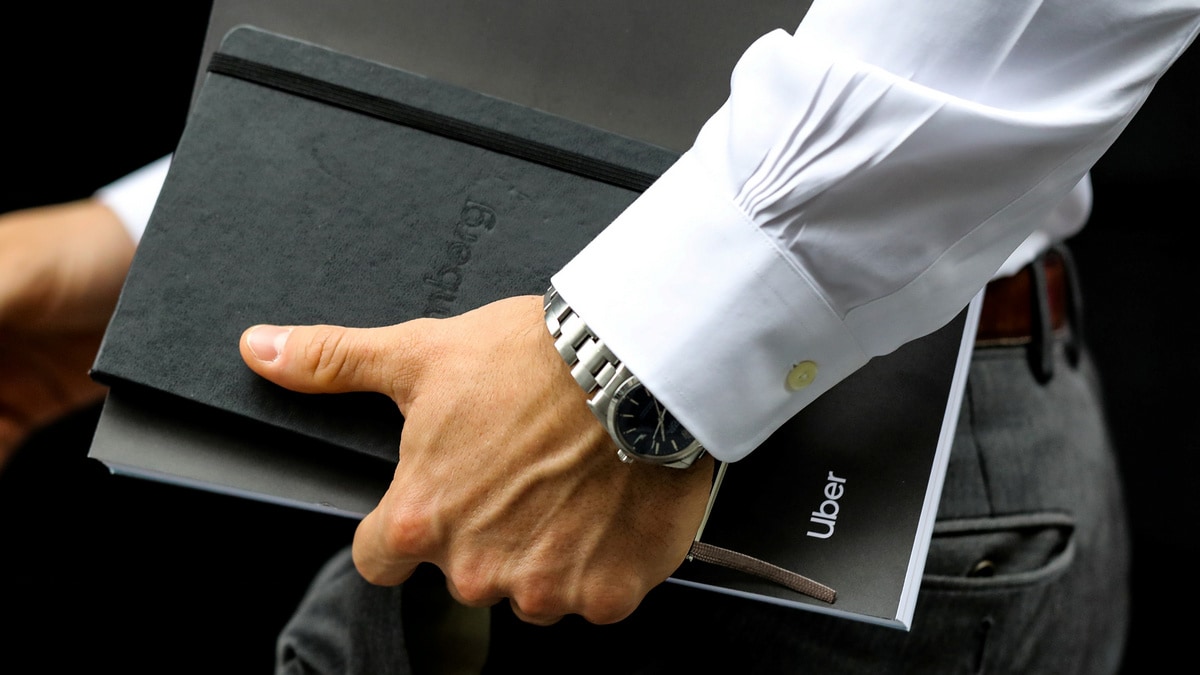 Uber Technologies shares extended the free-fall on Monday following a rocky debut after launching the biggest initial public offering of the year. And the CEO doesn't expect the situation to get much better in the near term.

"Sentiment does not change overnight, and I expect some tough public market times over the coming months," CEO Dara Khosrowshahi told staff in an email.

The share slump reflects investor scepticism about the size of the ride-hailing market, Uber's ability to execute on food and package delivery and its push into autonomous vehicles, said Ygal Arounian of Wedbush Securities. The IPO also comes as investors shy away from riskier assets given US-China trade tensions, said the analyst, who has an outperform rating on Uber and sees the stock reaching $65 in the next year.

"Uber's highly anticipated IPO coming out of the gates on Friday was clearly not a 'storybook start'," Arounian wrote in a note. Uber is a "prove me situation and thus not going to be an overnight success story."

Ride-sharing peer Lyft fell in sympathy with Uber on Friday, extending its losses to 29% since its March debut. That slide showed no sign of abating on Monday, with shares another 7.3% lower to hit new record lows. Lyft had slumped as last week came to a close after its first set of results disappointed the market.

Uber must execute flawlessly over the next 12 to 18 months, and if it does a market value of $100 billion or more is possible, Arounian said. The company should be able to morph its ride-sharing platform into "a broader consumer engine including food and freight delivery, he said. The company had a $69.7 billion market value at Friday's close.

Jitters in the broader market continued into Monday, with Asian stocks and European shares edging lower as the market awaits details on how China will retaliate to the US hiking tariffs.