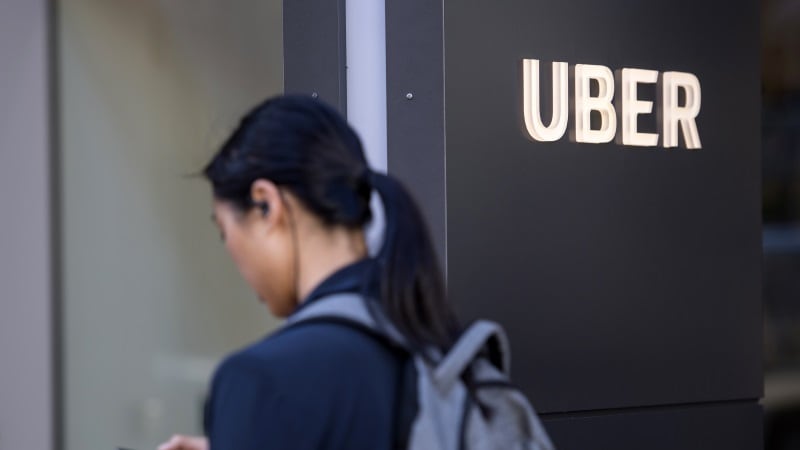 The British university city of Cambridge extended Uber's operating licence for five years on Monday in a boost to the taxi app which is battling to keep its cars on the road in London, its most important European market.

The decision comes a week after the northern English city of York refused to renew the Silicon Valley firm's licence, citing a data breach and a number of complaints, in a ruling the app has until January 5 to appeal.

On Monday, local officials in Cambridge, eastern England, said the US firm, valued at around $70 billion (roughly Rs. 4,48,202 crores), will be able to keep operating for a further five years.

"We consider Uber to be a fit and proper operator," said Councillor Gerri Bird, the chairwoman of Cambridge city council's licensing committee.

In a statement, Uber's Head of Cities for the UK Fred Jones welcomed the move:

"We're delighted people in Cambridge can continue to use Uber," he said. "For both licensed drivers and passengers in the area, the app brings more choice and control."

Uber is fighting to keep operating in London where the city's regulator said in September it was "not fit and proper" and stripped it of its licence.

The company is appealing the decision and its cars can remain on the streets of the British capital city until an appeals process is exhausted, which could take years.

Moto G5S, G5S Plus Available With Limited Period Discount on Amazon India
Facebook Says Data Requests From India Surged in First Half of 2017