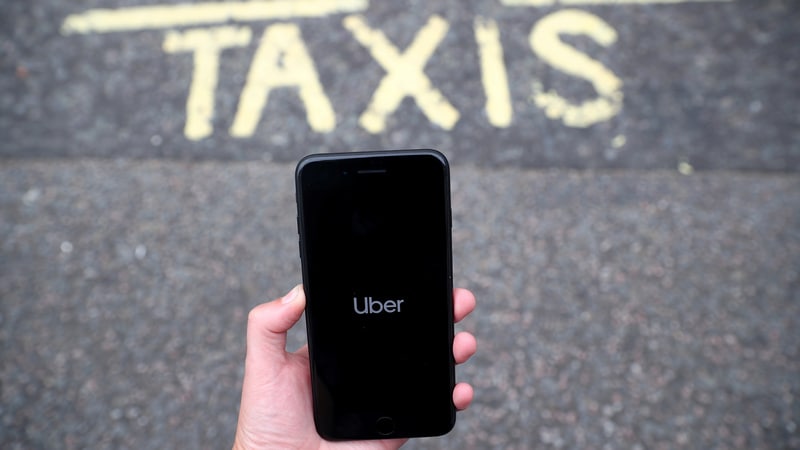 Cameron Poetzscher, who oversaw a string of high-profile deals at Uber Technologies, has resigned, weeks after a report on allegations of sexual misconduct against him at the ride-hailing firm.

Uber Chief Financial Officer Nelson Chai will take over Poetzscher's duties while the company looks for his replacement, an Uber spokeswoman said, without providing further details.

Poetzscher, Uber's head of corporate development, was disciplined last year after a probe found he had a pattern of making sexually suggestive comments about co-workers, the Wall Street Journal reported last month.

"After some concerns were raised in 2017, an outside law firm conducted a confidential review and I was rightfully disciplined," Poetzscher said in a statement at the time.

Poetzscher, a former mergers and acquisitions executive at Goldman Sachs, oversaw several deals at Uber including its merger with the ride-hailing unit of Russia's Yandex and the sale of its Southeast Asian business to Singapore's Grab.

Poetzscher did not reply to a LinkedIn message from Reuters seeking comment on his resignation.

Uber has been dogged by several accusations of having a toxic work culture. The company has also seen a series of executive departures over the past year.

Dara Khosrowshahi, who became CEO last year, has pledged to make a clean break with Uber's past practices, which have also resulted in a litany of regulatory problems and driver and consumer scandals.