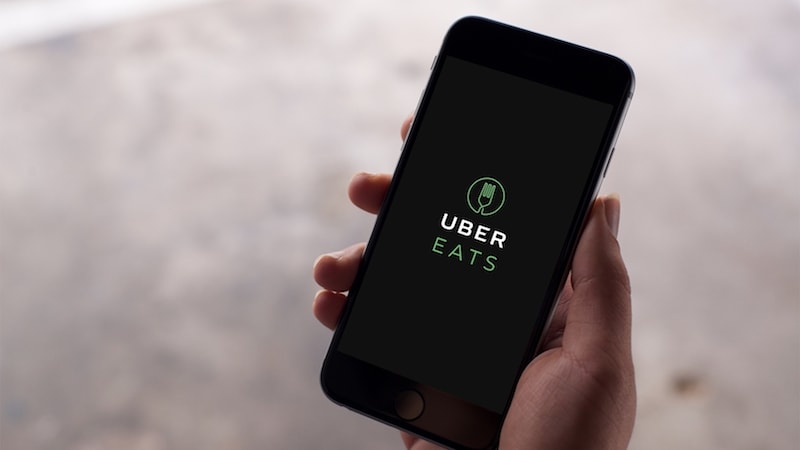 Uber on Monday announced that its UberEATS app will be launching soon in India. The restaurant food delivery service, which first began in 2014 in Los Angeles, has been slowly making its way across the globe - and it's currently available in 58 cities. The company ahead of the India launch wants feedback from consumers, and is also opening the floor to restaurant and delivery partners.

The company, best known for its ride-hailing app, says India will be a major step in the expansion of UberEATS following its launch in Bangkok, Hong Kong, Singapore, Taipei, and Tokyo.

Speaking of the upcoming launch, Allen Penn, Asia Pacific's head of UberEATS, said, "I am incredibly excited about bringing UberEATS to India. This is a significant investment, it spans multiple cities and regions, and it has the potential to change the food industry - with the push of a button - in one of the most vibrant food cultures in the world."

As for the feedback mentioned above, Uber is asking consumers to tell it about their favourite restaurants, presumably in a bid to bring them on board ahead of launch. You can suggest your favourite restaurants at this Google Doc. While for now the company has not detailed which cities in India will be getting the service, Uber is considering the metro cities of Bengaluru, Chennai, Delhi NCR, Hyderabad, Kolkata, and Mumbai - if the aforementioned Google Docs sheet is any indication.