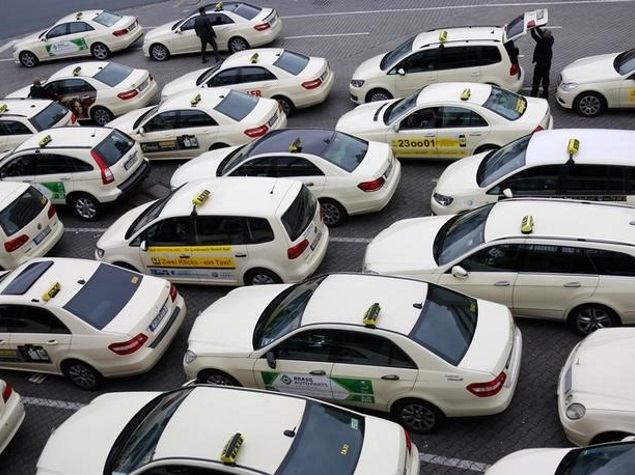 The company initially implemented "surge pricing", which increases rates during peak demand, for those exiting Sydney's financial hub as police surrounded a cafe where a gunman was holding hostages.

It reportedly charged customers four times the regular fares to leave the area.

"The events of last week in Sydney were upsetting for the whole community and we are truly sorry for any concern that our process may have added," it said in a statement.

"We didn't stop surge pricing immediately. This was the wrong decision."

After a social media backlash on the day, with some Twitter users calling its actions "a shameful disgrace", Uber offered free rides out of the central business district and said it would refund rides.

"It's unfortunate that the perception is that Uber did something against the interests of the public," the statement said.

"We certainly did not intend to. We will learn from this incident and improve as a result of this lesson."

Globally Uber has defended surge pricing, arguing it effectively matches supply with demand by encouraging drivers to move to areas where there are shortfalls.

It has, however, had to concede to cap surge pricing throughout the United States during national emergencies after reaching an agreement with regulators.

The Sydney controversy was the latest in a string of bad press for the company.

It is battling lawsuits in several countries for unfair competition and rising anger over drivers who are not properly vetted.
Comments