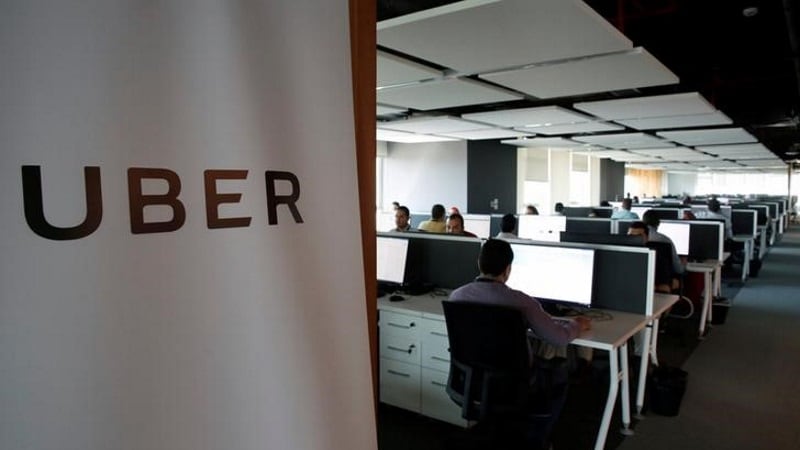 Uber on Tuesday revealed the top trends of 2017 in India, detailing the growth of Uber cabs and services such as UberMOTO and Uber Eats in the past 12 months. The app-based transportation company also launched an 'Year With Uber' site to provide individual riders with personalised visual memories that have emerged from their trips throughout the year.

The Year with Uber site transforms your trip data into personalised, animated music videos. Each video is created with scenes based of your riding patterns and offers a trip-down musical memory lane through a data-driven experience. "We are excited to launch a campaign that takes inspiration from the everyday experiences of our riders across over 100 cities in the Asia-Pacific region, including 29 cities in India," said Sanjay Gupta, head of marketing, Uber India.

Uber says there are over 5,000 possible story combinations, bespoke songs and lyrics, and humorously-crafted animations on Year With Uber. You can watch your memories by visiting www.yearwithuber.com and logging with your Uber credentials.

Amongst other interesting facts, Uber highlights that Friday was its busiest day in India and the busiest hour of the week was 6 pm. The most Uber rides were taken on August 11, which was the start of the long-weekend before Independence Day. A rider from the Delhi-NCR region took 1,969 rides in 2017, the highest in the country. Though Uber offers a range of taxi options to Indian riders, it has found that UberGo is its most-popular product across the country. Riders also opted for an even affordable option, which is UberPOOL that turns out to have the maximum number of riders from Bengaluru and Hyderabad, followed by Kolkata and Delhi. A female Uber rider in Hyderabad took 1,162 UberPOOL trips in 2017.

Apart from Uber cabs, UberMOTO that was piloted in March last year has completed two million trips in March this year. A female rider in the Delhi-NCR region took the highest number of UberMOTO trips in 2017.

Riders from India took Uber cabs in 566 cities in 80 countries worldwide. The most popular destinations were the US, Singapore, Malaysia, UK and the UAE. A driver partner from Delhi has surfaced as the longest-standing driver partner in India this year as he has been using the Uber app for more than four years and two months. Overall, Uber hit the 500 millionth trip milestone on July 17 this year, while its riders and driver-partners have traveled over 5.8 billion kilometres.

UberEATS also resulted in some success in 2017. The online meal ordering and delivering platform expanded into six cities across India in seven months. Similarly, the highest number of UberEATS orders were made on June 18, and the most ordered dishes on the platform included Samosa Chole and Aloo Tikki Burger. Indian cuisine continued to lead the list of most-ordered cuisines by Indians.

"In 2017, we were focused on moving from a startup to a sustainable business in India. As a result, we recorded double-digit growth and continue to clock over a million trips a day," said Amit Jain, president, Uber India, and South Asia, in a press statement.