Uber Ties Up With BBM Messenger on Ride Booking 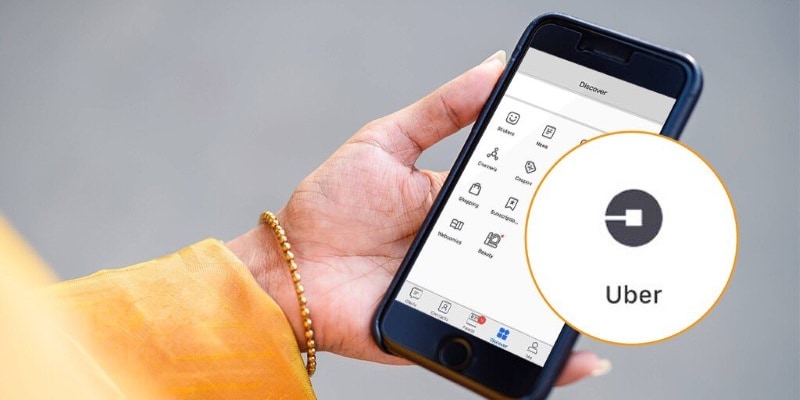 Uber Technologies said on Monday it has joined forces with BBM Messenger to allow users around the world, including in the application's biggest market of Indonesia, to book rides via the messenger service.

The partnership agreement is with Creative Media Works, operating as BBM Messenger, the company said in a statement.

"With this partnership, BBM users can quickly request an Uber ride via BBM despite variations in quality of location, network speed, or device features," said Chan Park, Uber's general manager in Southeast Asia.

The agreement means that BBM Messenger users, including both Android and iOS users, can book an Uber ride without leaving the BBM app, or being required to have a stand-alone Uber app on their phone, the company said.