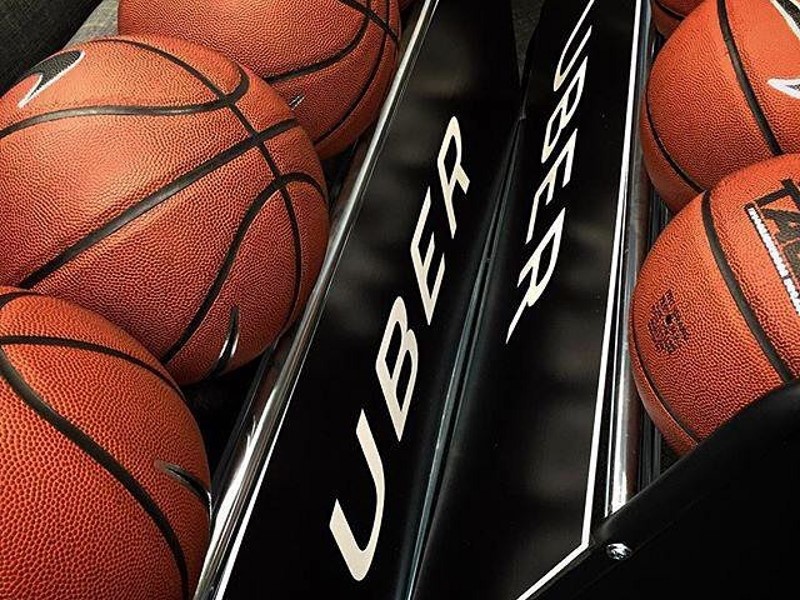 Uber has agreed to pay up to $100 million (roughly Rs. 666 crores) to settle two class action suits filed by drivers who said they were employees entitled to benefits, rather than independent contractors.

The suits challenged a pillar of the business model of the pioneer of the so-called gig economy - relying on workers with no set schedule and only a loose affiliation with the San Francisco-based company offering ridesharing services.

The suits were filed in California and Massachusetts. In the California case, a judge had approved the class action suit and was set to rule on it in June.

Uber said in a statement Thursday it had agreed on a settlement with the plaintiffs.

They will continue to be independent contractors, but in exchange Uber will pay them $84 million (roughly Rs. 560 crores), then another $16 million (roughly Rs. 106 crores) if Uber goes public and its market capitalization reaches a certain level, Uber chief executive Travis Kalanick wrote in the statement.

Uber will also create a driver's association in both states, help fund them and meet with them quarterly "to discuss the issues that matter most to drivers," Kalanick wrote.