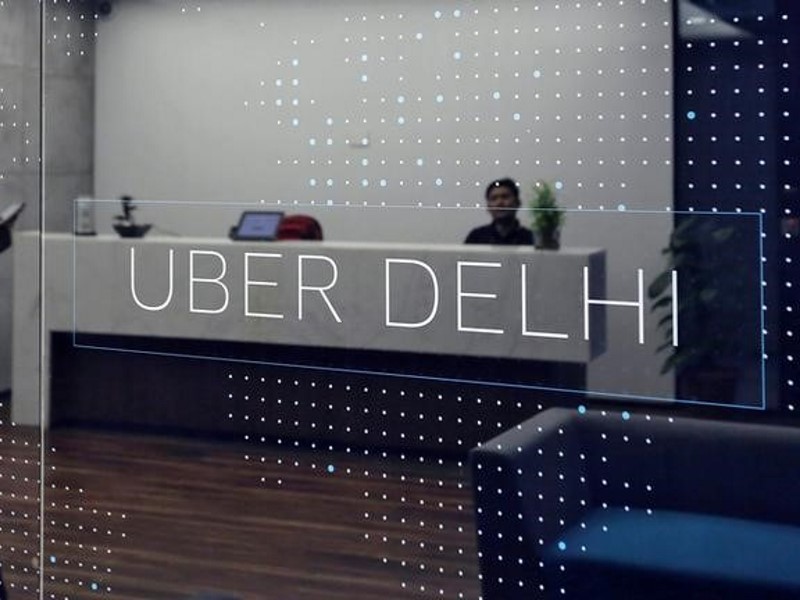 Falling in line with Chief Minister Arvind Kejriwal's stern warning against surge-pricing, taxi aggregator Uber has informed Delhi government that it is ready to cap its fares at rates fixed by the government in the national capital.

In a letter to Transport Commissioner, Uber said that per kilometre fare charged on its platform within Delhi will not exceed the government prescribed fare in the capital.

"With prejudice to all our rights and contentions, we would like to humbly submit that the per kilometre fare charged on the Uber platform within Delhi will not exceed the government prescribed fare applicable in Delhi," Gagan Bhatia, company's General Manager (North-Uber India), said.

Last month, app-based taxi operators including the US-based taxi aggregators came under attack from Chief Minister Arvind Kejriwal over surge-pricing during the second phase of odd-even scheme implemented from April 15-30.

After Kejriwal's stern warning against surge-pricing, Uber had temporarily suspended it, but after wrapping up of the road-rationing scheme, it had brought back surge-pricing in the capital.

"....we remain committed towards providing a reliable and affordable transportation service to the people of Delhi and thank you (Transport commissioner)for your all efforts in this direction," Bhatia also said in the letter.

During the second phase of odd-even scheme, Kejriwal had received complaints of surge-pricing by app-based taxi operators. The Delhi CM had then promised strict action against taxi companies that are charging passengers at more than government-prescribed rates.

According to prescribed rates, fares for all types of taxi services are Rs. 12.50 per km for Economy Radio Taxis, Rs. 14 per km and Rs. 16 per km for non-AC & AC Black & Yellow Top taxis respectively will be charged.

The notified fare of Radio Taxi cabs (distinguished by an LCD board on roof top displaying "Radio Taxi") is Rs. 23 per km. Additional night charges (25% of the fare) are applicable between 11 PM and 5 AM.